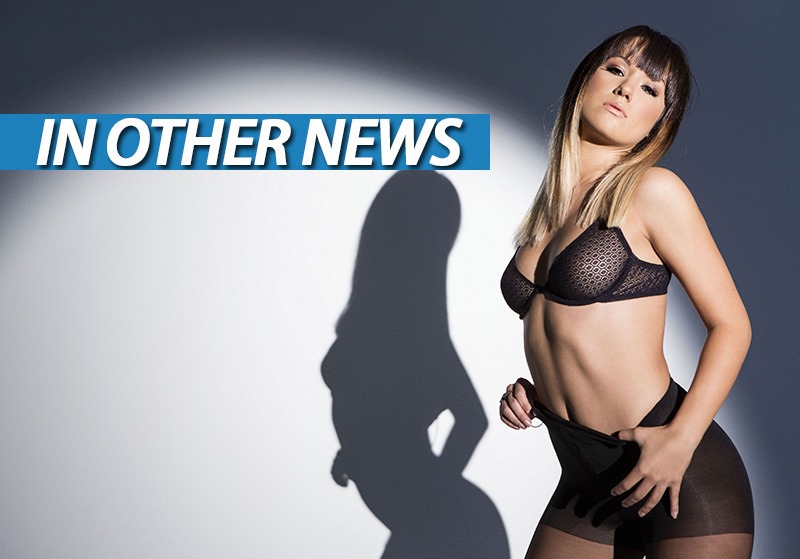 If there’s one thing that I love more than  video games, comics and expensive rubber muscle suits, it has to be motorcycles. Sure, they’re dangerous. And granted, I’m most likely cutting my life in half just by sitting on one, well before I’m old enough to have a mid-life crisis, but dammit I love these machines. I’ve been wanting to get a new bike for a while now. And after sitting on a mean machine this weekend, I’ve decided that now is the time for Alessandro to wake up in a bathtub filled with ice and a strange scar left on the side of his body.

In Other News: Titanfall goes to the backwaters, The Sims 4 is number one, in search of strategy and those walking undead looks pretty impressive on PC.

Here’s the news we didn’t post today, because I was too busy working out how many organs I’d need to sell in order to afford that chopper with the low forks over at Count’s Customs. Brother.

Insanely popular video game is drawing long lines at McDonalds
Where did all th strategy go?
Cuddle up with this Sega plush toy
Digital Foundry vs Dead Rising 3 on PC

Early Buzz – Tusk is going to be crazy, creepy and F-ed up
Doctor Who’s unlikeliest of team-ups makes for fantastic entertainment in Robots of Sherwood
Monday Box Office Report – Guardians soars to the top once again
This teaser trailer for Nymphomaniac is about as NSFW as you can get
Syfy greenlights mini-series for Arthur C Clarke’s Childhood’s End
Here’s what Vision will look like in The Avengers: Age Of Ultron