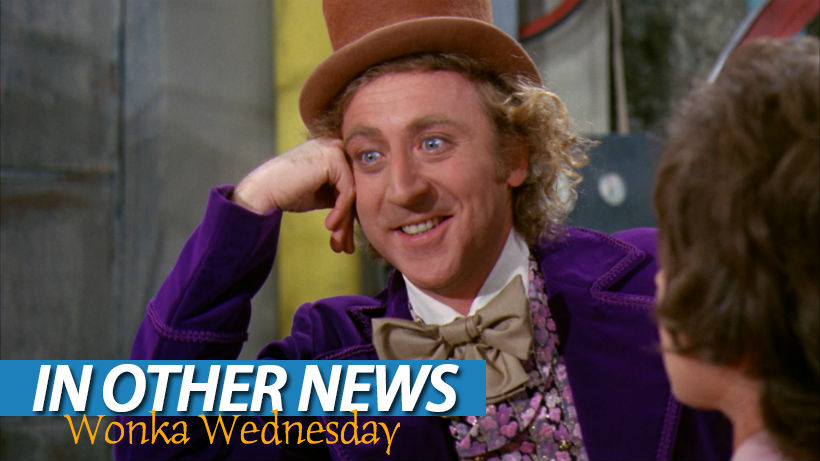 You might think that I’d use this space to wax lyrical about how it’s Gavin’s birthday today and we should all be celebrating. Instead, I’m going to use this opportunity to tell you that I’m far too happy that it’s almost Hot Dog day. Yup, 4th of July is this weekend and I plan to stuff my face with tons of American food. That’ll show those damn colonists how independent we are, right?

In Other News: Vanishing of Ethan Carter to appear soon on PS4, PC more popular than mobile and Thomas was Merchandise.

Here’s the news we didn’t post today because we were too busy exporting cabbages.

The Vanishing of Ethan Carter coming to PS4 ‘in weeks, not months’
Telltale’s Minecraft: Story Mode Teased for Minecon 2015
Online play for Dead or Alive 5 Last Round delayed on PC after ‘major issues’ with beta
Indie horror Allison Road ready to take over from Silent Hills

Thomas was Alone gets deluxe action figures
GDC Europe State of the Industry: Devs moving from mobile to PC
Here’s why you can’t play as a woman in The Legend of Zelda: Tri Force Heroes

Your legacy is more than just a name in this trailer for CREED
Kevin Feige talks Marvel Phase 3 movies
Midweek Movie Mouth-off: your favourite fan theory
New HARRY POTTER stage play to debut next year and it’s definitely NOT a prequel!
Condoms and creeps: the KIDS crew get together to reminisce