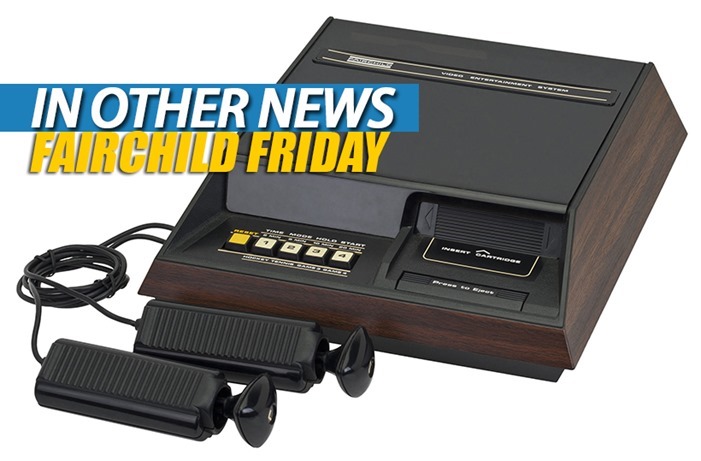 If there’s one thing that I do not understand (besides maths, manners, how to drive, which berries to avoid eating in the wild and personal hygiene), it’s Shark Week. I genuinely do not get the mania behind this week. Now make no mistake, sharks are awesome. Especially when they’re in the sea and I’m on dry land, far away from them.

But if I was ever confronted by a shark, I’d be likely to toss the closest person around me into their path so that I could bugger off. And I just don’t get Shark Week. Somebody explain this to me please, before I feed the Discovery channel to the local Great Whites in my harbour.

In Other News: There’s a  Reckoning on the way, Deathclaws gone wild, Ty the Tasmanian Tiger is back and wait until you meet Black Holmes!

Here’s the news that we didn’t post today, because Pick ‘N Pay wouldn’t let us.

Check out 1st pics of Dolph Lundgren in KINDERGARTEN COP 2… Wait, there’s a KINDERGARTEN COP 2?!
YOU review THE VATICAN TAPES – Not a blessed movie
Movies out Today: 14 August 2015
More details arise on the troubled shoot of FANTASTIC FOUR
Your favourite Time Lord is back in this new series 9 trailer for DOCTOR WHO
Event series HEROES REBORN is Season 10 according to Tim Kring
One man takes on the whole world in this trailer for TRUMBO
SA’s Weekend Top 10 (7 to 9 August)