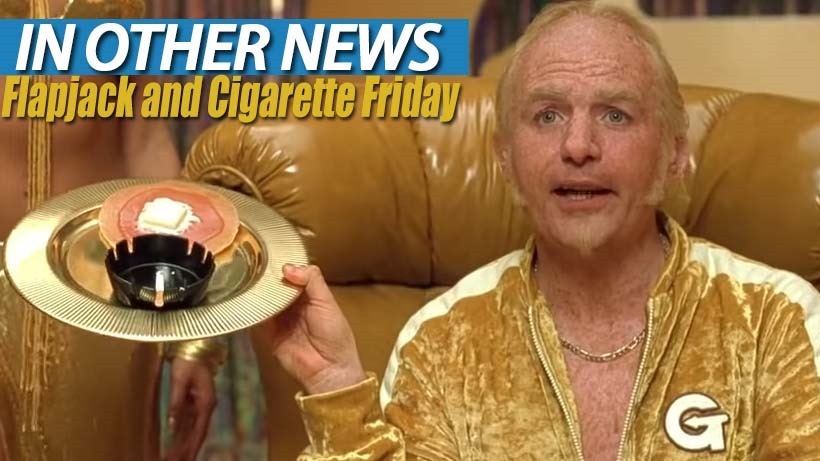 By the unholy frigid snowballs of Frosty the Snowman, it is cold today. Obviously, someone is to blame here, and I plan to get to the bottom of this! As I bummed R10 off of Matty while he was tinkering with the C.O.B.R.A weather dominator device that he picked up in a yard sale, I jetted off around the world on the Lazygamer company jet, investigating Rio De Janeiro, Jamaica and Thailand.

My results were damning: Those countries definitely were warmer than South Africa right now. That R23.5 million worth of taxpayer money, well spent.

In Other News: Final Fantasy is the main event, Deadpool lives again, HACK THE PLANET and it’s time to sling some luck.

Here’s the news that we didn’t post today, because I was too busy laughing at Gavin’s lack of Strange Coins in Destiny.