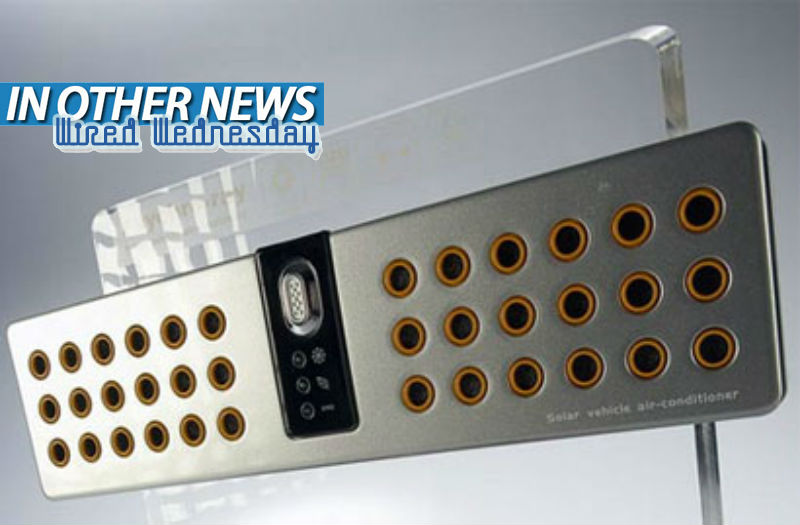 I was ready for winter. I hauled out my slow cooker, bought a metric ton of stewing meat and prepared for whatever Joburg could offer. Instead, it has been cooking hot and I think I’m going to die. What happened to seasonal changes?

In Other News: Burger King getting a perfume, EA files new trademark and why Evolve is alienating to new players.

Here’s the news we didn’t post today because we were too busy running from that laugh and making bad fast food pick up lines.

Watch a Popular Actor Do Surprisingly Rather Well at Bloodborne

Why EVOLVE is the Best Game Of 2015 (at Causing Seizures)

It’s on like Donkey Kong in this trailer for PIXELS
Negotiations are over in this first trailer for SKIN TRADE
Midweek Movie Mouth-Off: more comics on the small screen please!
The FRIDAY THE 13TH TV series will be very ‘meta’
I feel like this new trailer for EX MACHINA is amazing
SA’s Weekend Top 10 (13 to 15 March)