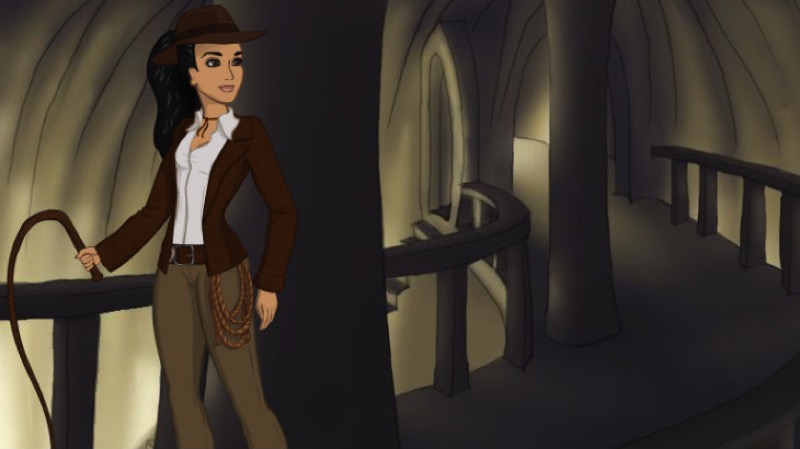 I was telling someone recently about how I used some early Mac computers. Even my first laptop was a Mac G3. Unfortunately, being a Mac user before it was cool pushed me through a hipster vortex and I’m now trapped behind some ironic comments. Good things there’s some indie news.

I went on un-radio earlier this week to chat about tech and gaming. Local developer Steven Tu joined us in the studio and we talked about Dead Run and how striving to make the next Flappy Bird is like playing the lottery. You can listen or download over here.

Hotline Miami 2 is incoming, but not if you live in Australia. The classification board has refused to give it classification, probably because of an extremely graphic scene where it’s implied that the protagonist’s character rapes a female character. While I don’t agree with Australia’s issues around ratings – I think they should just rate games like these as for mature adults only and leave it at that – I’m not entirely sure how necessary depictions like these are for these games.

Prison-break simulator The Escapists is coming to Xbox One on 13 February. It’s already available on Steam Early Access, but it’s unclear if it will get a final PC release at the same time as the Xbox One version.

Finally, I already told you about Mike Bithell’s new trailer for Volume showing off the various enemies. It’s just worth reminding you seeing as the rest of the indie world still seems to be on holiday. Here’s hoping they return with a bang soon.