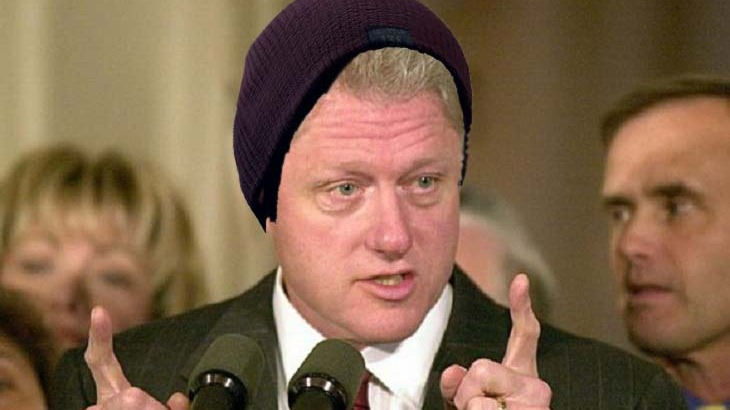 Back in the day (I SOUND OLD), I remember when games weren’t quite so big. Well, by the standards of today at least. A demo that was under a 100 megabytes in size was considered to be bigger than your mom back then. Fast forward a few years, and games have gotten even bigger. And buddy, Infamous: Second Son needs to go on a digital diet.

According to the official European box art sleeve thingy, you’ll need to 24 gigabytes of real estate on your PlayStation 4 in order to install the game. Here’s the final box art that I mentioned, so that you can clear your PlayStation of all those other installs before the game arrives: 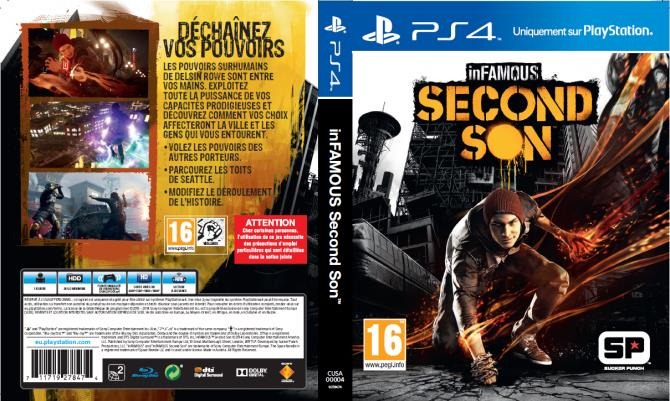 But wait, there’s more! Here’s two new screenshots of the game as well, so click to embiggen and all that and gaze upon the power of the new-gen hardware: 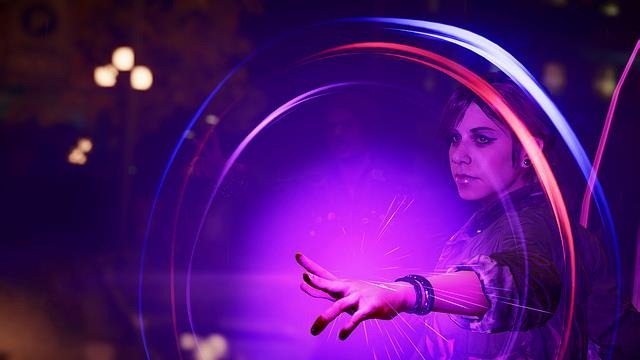 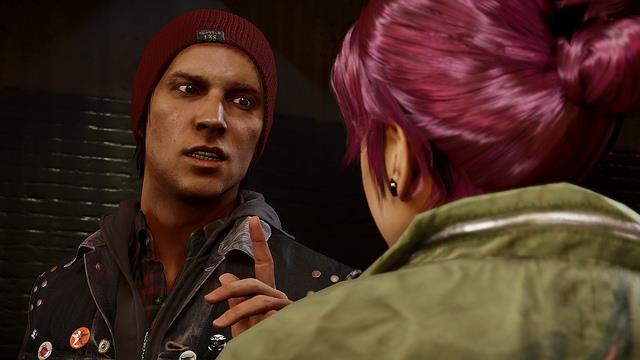 Sweet merciful Jehoshaphat, you’re still here? You lot are more persistent than the voices in my head which urge me to burn things. Ok, I’ve got one more goodie for you then. Now looking at the game, you might have noticed that Infamous: Second Son looks drop-dead gorgeous.

It’s as if the PlayStation 4 hardware can make games look even more realistic, than the PlayStation 3? As crazy as it sounds, I do have some proof, in video form, showcasing the second and third Infamous games and how far the series has come. Check it out:

Infamous: Second Son drops out of Seattle on March 21. For the Pee Ess Fawr.