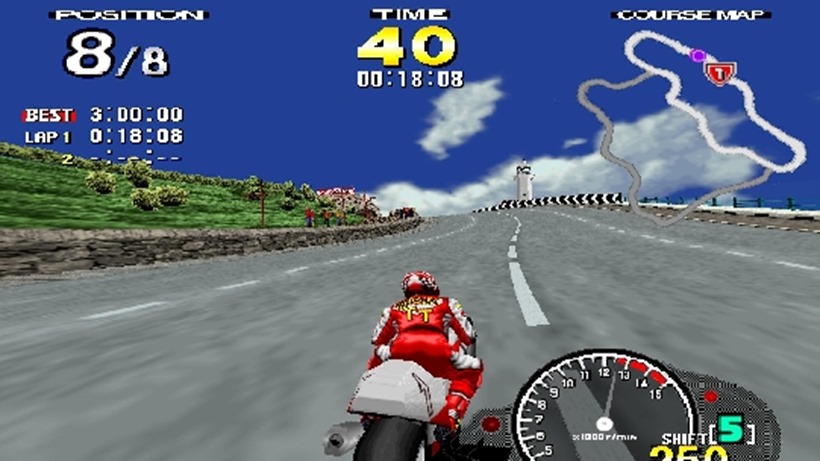 A no-frills joyride on a pocket rocket around the legendary Isle of Man TT course. And sweet Suzuki, it was fantastic. The Isle of Man race is pretty much an event that I’ll never have the real-word skill to tackle and take part in, but Manx TT Superbike was the closest that I got to it. 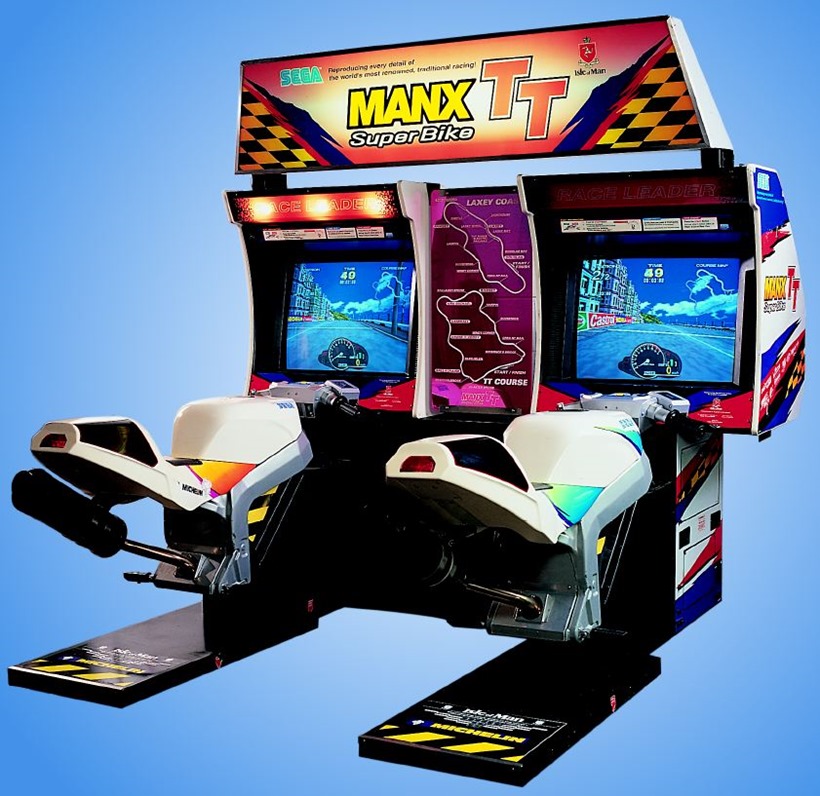 It was a great game on the Sega Saturn, but a billion times better in arcades. Because that’s the very game that first introduced me to being able to sit down on a proper motorcycle replica and vroom away to my heart’s content.

Hell, my feet could barely reach the floor, thanks to the authentic bike design, but being able to throw my weight around a corner and legitimately worrying that my fat ass was going to rip the plastic superbike from its mooring, was heavenly. And wonderfully safe when done properly! 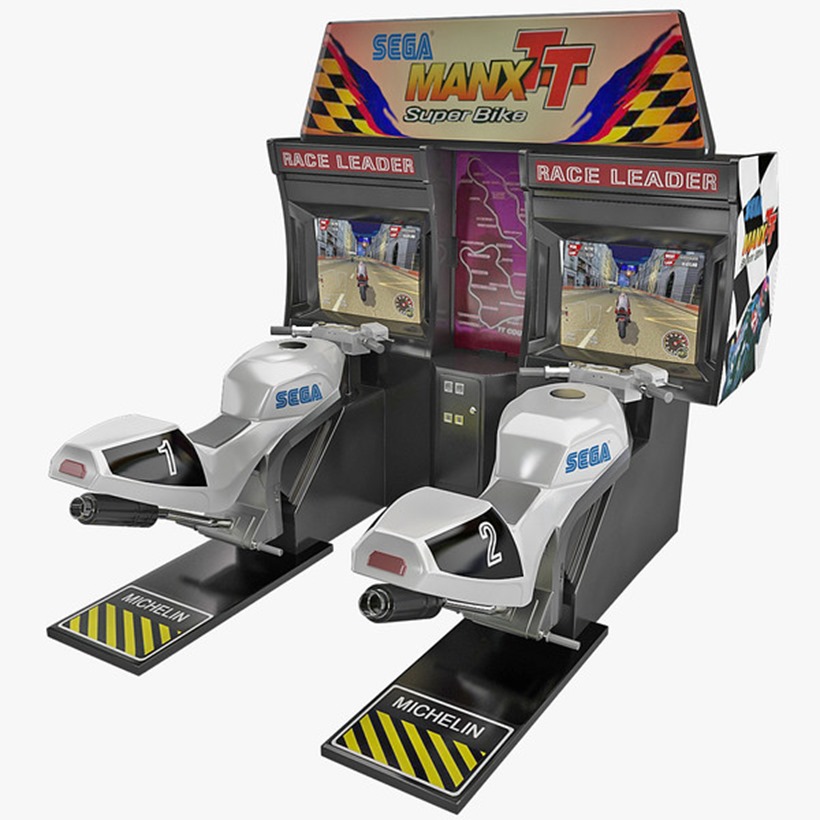 What made it even better, was having my father by my side, who would pump tokens in and properly coach me on how to power on down a straight and slide my way through a corner.

The bike replica was surprisingly realistic in terms of handling for its time, a sensitive piece of tech that was years ahead of anything else on the market.

It was a magnificent experience, that satisfied my burning desire to get on a bike at that age and my parent’s desire to keep me off of the real deal machine.

I’d later reacquaint myself with that arcade stand, when I discovered that unsold Manx TT Superbike units had been converted into Motor Raid stands. The magic, was still there.