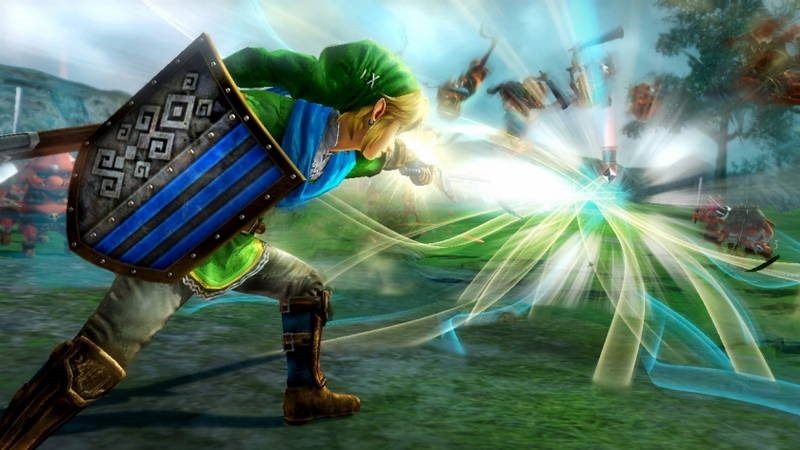 If there’s one thing Wii U owners aren’t, it’s spoilt for choice. We unfortunate folk are stuck with little more than Nintendo’s first party titles to keep us entertained on our little Nintendo machines – which isn’t really a bad thing, because for the most part, they’re excellent. Tomorrow sees the local release of the latest game to hit the system, the Legend of Zelda-themed chaotic hack-and-slasher, Hyrule Warriors.

Is it any good though? Opinion seems to be divided – mostly with those who like Dynasty Warriors, and those who don’t. It’s out tomorrow in SA, and next week Friday in North America. 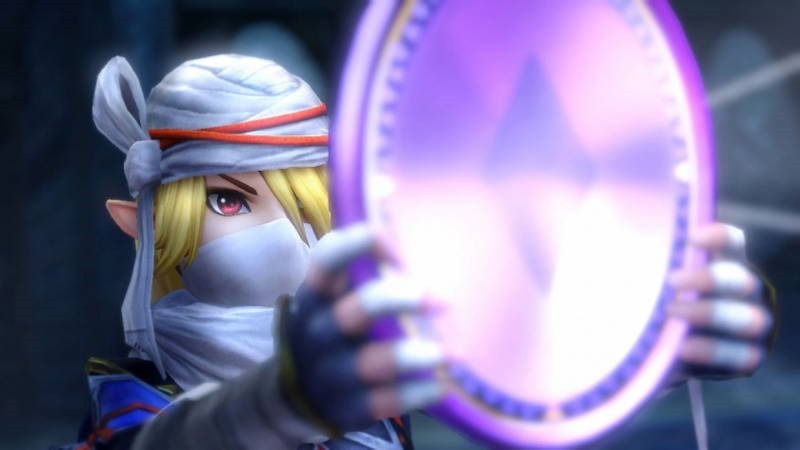 For those that come in expecting a classic Legend of Zelda adventure this could potentially be an underwhelming experience; yet as a fun action game with plenty of content is delivers well. Once the problem of perception — courtesy of the iconic characters at play — is resolved, this is an entertaining addition for action fans. 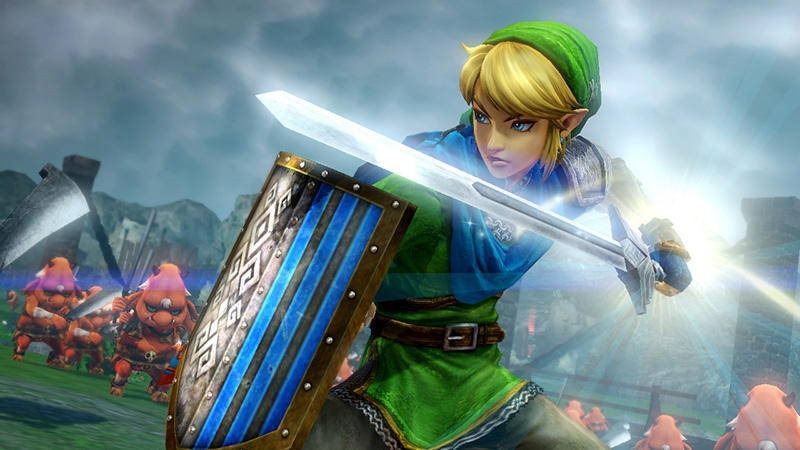 The meeting point between the two is hazy enough to be invisible, and what’s left is a game all of its own; never quite Zelda, never quite Warriors. It’s not just immersion therapy for players who might not be naturally interested in one side or the other – it immerses each style in the other, resurfacing with something all of its own. 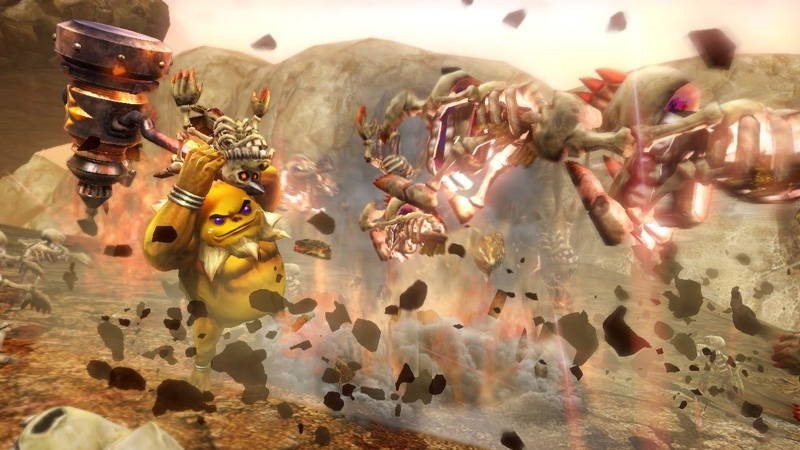 Hyrule Warriors, like every Musou game, is an acquired taste. But here, dressed in Zelda’s pea-green livery, with the series’ attendant tinkling melodies, idiosyncratic characters and memorable locations, it’s unusually friendly and engaging. The genre is often unfairly criticised for being a mindless power fantasy in a medium that specialises in mindless power fantasies. But Hyrule Warriors rewards thoughtful play and demands a strategic approach that transcends the brute force combo-strings of its moment-to-moment gameplay. The marriage of Zelda and Musou is an unexpected success, then – a game that recounts the Zelda myth not just in a new way, but in a whole new language. 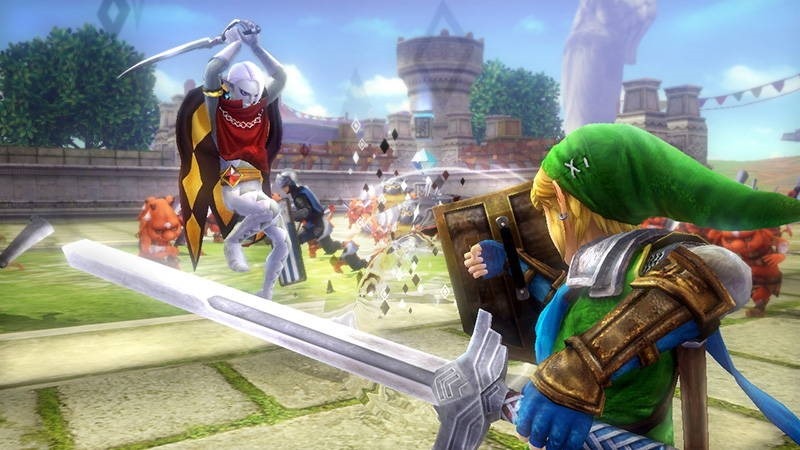 Hyrule Warriors demonstrates that the Zelda universe works within the Dynasty Warriors framework, but with limitations. It makes sense for Link to cut down fiendish hordes in the name of Hyrule. It’s exciting to play as beloved characters that up until now were just supporting cast members. But Hyrule Warriors‘ novelty wears off as the game trips over its setup, story and shallow systems. Team Ninja and Omega Force have forced Zelda’s universe into the confines of a beat-em-up, but much of the charm and appeal was strained out in the process. 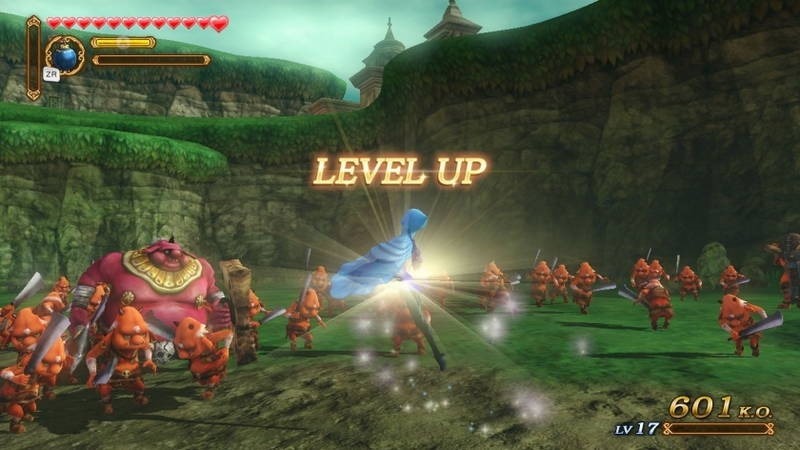 Surprisingly, Hyrule Warriors does a good job of tying together the combat of Dynasty Warriors and the revered characters and lore of the Legend of Zelda series in a way that makes me feel powerful in a world I love. Character customization adds unique flavor to the simple combat, and the satisfying weapons, rewards, and story make it a fun alternative to the typically serious Zelda games. It’s just a shame you can’t share the action with a friend without significant slowdown. 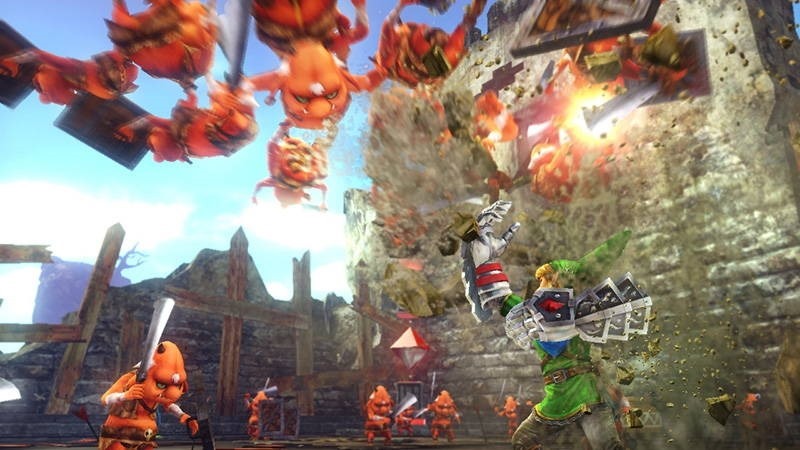 Omega Force superbly balances the beat ’em all combat of Dynasty Warriors with the enchanting world of The Legend of Zelda. With a meaty combat system and tons of stuff to uncover, Hyrule Warriors is a mad idea that should logically get old after an hour, but never does. It’s a novelty that can’t quit being novel, and I love it to death. 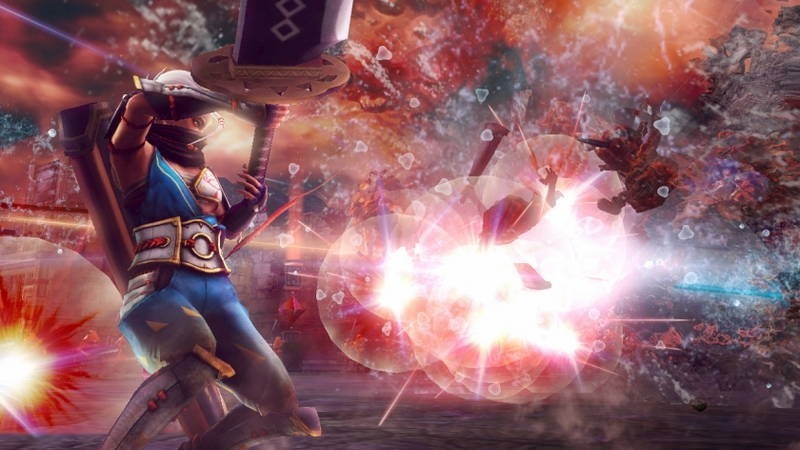 If you’re an enthusiastic Zelda fan that is somehow immune to the boredom of endless button mashing, Hyrule Warriors might be an enjoyable experience. Otherwise, you’re better off skipping this one.

As much of a fan of The Legend of Zelda as I am, I intensely dislike Dynasty Warrior games and its ilk – so this is very much not for me. I’ll be waiting patiently for that proper Zelda games that’s coming to the Wii U.