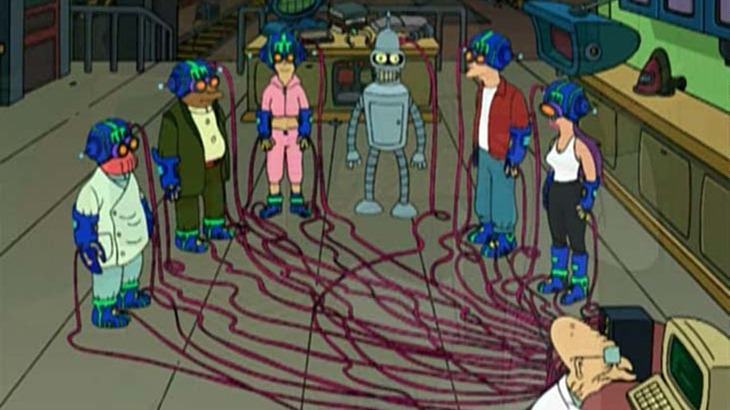 Don’t worry guys, this stuff is only virtually real. The Oculus Rift has the attention of the world right now, with Sony set to release their own VR kit one of these days, presumably while Nintendo tries to bury the memory of the 3D Virtual Boy. Now add Microsoft to that rumour list, as it looks like the house of Xbox is also wanting to enter the goofy headset market.

According to the Wall Street Journal (via CVG) insiders at Microsoft say that the Xbox experience is going to get a taste of virtual and augmented reality soon. Microsoft already filed one patent back in October 2013 for a “head-mounted display device”.

This will add some competition to the VR field, if the rumours around the Sony device prove to be true. The Sony VR kit is supposed to be “far superior” to the current incarnation of the Oculus Rift, although that hardware is getting a boost with the Crystal Cove devkit soon.

Games such as Battlefield have been tested with Oculus Rift tech, but I’d kill to experience a new-gen Titanfall or Forza Motorsport with the spine-adjusting headset pushing down on my spine like a quack/chiropractor.

AR and VR tech could work with the Xbox One. Although it doesn’t boast the same optimised hardware that the PlayStation 4 currently enjoys, a tag-team combo of Kinect and VR gadgetry could open up games for new experiences on that system.

While draining your electricity supply like your mom-in-law with drinks at an open bar.