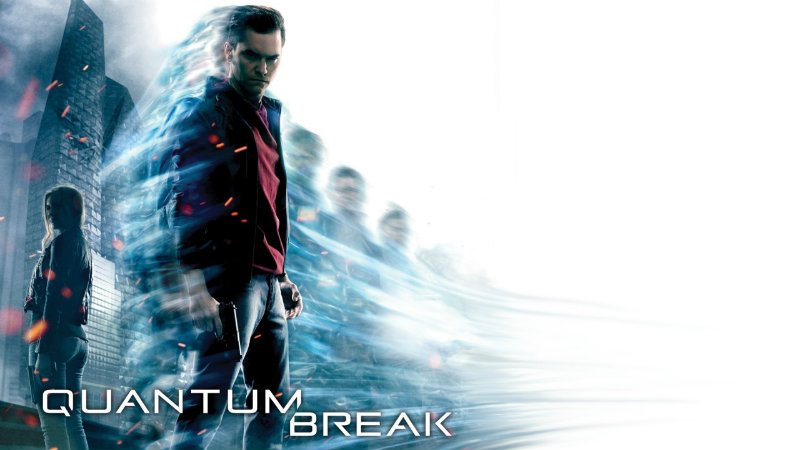 Quantum Break is the reason I’m happy to have grabbed an Xbox One (yes, I finally have one). I was holding out for Quantum Break because it looks like exactly the kind of game I want to play, and I think most gamers agreed after seeing the gameplay reveal at Gamescom. It was expected to launch at the end of this year, but it may need to bend a bit more time.

Dae Jim, Dutch Community and Social Media Coordinator at Microsoft posted a blog post and a tweet that has since been removed saying “Got some bad news #Xbox gamers, #QuantumBreak is likely delayed, coming early 2016!”

Jim points to the lack of promotion around the game, especially while Xbox is punting all their exclusives that are slated for 2015. While it’s still in a rumor phase, he said that there was a strong suspicion that it would only come in early 2016.

After NeoGaf picked up on his tweet, he was quick to backpedal (and presumably removed the tweet at that point).

Hello #NeoGaf,just to clarify I’m using likely because it’s still a rumor and I cannot confirm it myself.Please wait for official PR from MS

That said, I’m not confirming it. It might release next week for all I know. I have strong reasons to believe it though, more info soon 😉

Guys guys, I write stuff for Microsoft and give some support but that’s it. Don’t take me for some Microsoft director or something lol.

Things obviously got much worse for Dae Jim as he follows those tweets with this one.

To clarify, the #QuantumBreak news I posted was a opinion piece NOT a confirmation.I am NOT an official MS employee,like some of you thought

He has even removed “Social Media Coordinator” from his twitter profile. Could he have been given the axe? Was he a contractor rather than an embedded PR agent for Xbox? I know this has caused some issues for PR reps around the world and it looks like Jim may have landed in a whole lot of hot water.

It’s unclear if Quantum Break is delayed into 2016, but considering the lack of new information on it from Xbox, it might very well be slated to only launch early next year. I don’t mind the delay – quality games take time. I just hope that Xbox opens up about it soon, and that they don’t penalise poor Dae Jim for letting the cat out of the bag.