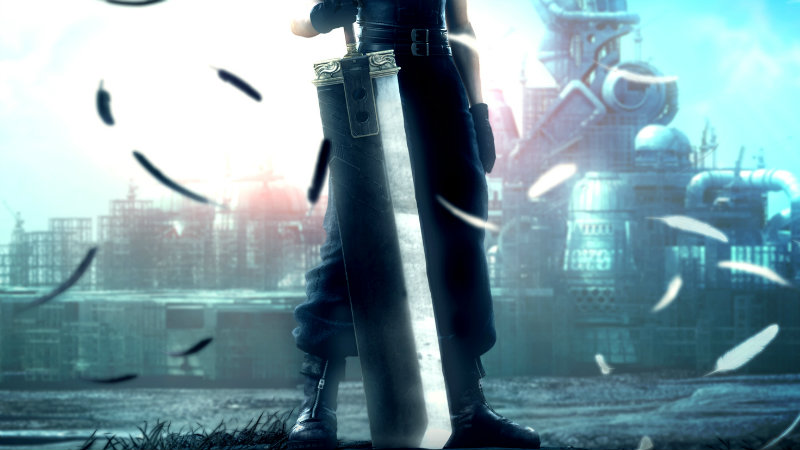 I often think back to the glory days of Squaresoft. I used to buy so many of their RPGs. This was before I ever read game reviews, back in the before times when I trusted the guy in the game store and learned to trust certain publishers – trust which has been dashed over the years. Now Square Enix is hinting at a lot for 2015, and I’m hoping that they don’t disappoint me anymore.

Square Enix president Yosuke Matsuda spoke to Nikkei Trendy, translated by Gematsu. He teased “a considerable amount of high-end games” for the fiscal 2015 year, including a JRPG surprise.

For fiscal 2015, I think we have a considerable amount of high-end games both inside and outside the country. Starting with Final Fantasy XV, we’ll be putting out news for Japanese RPGs.

He added that they’ll have a “little surprise, too”, going on to clarify that he’s referring to a JRPG for home game machines. But it’s this comment that makes me think that fans might finally get what they’ve been begging for:

With respect to HD titles for 2015, our Japanese and Western studios are both bolstering their lineups considerably, so it’d be wise to keep an eye on them.

Why specify that it’s an HD title if it’s not an HD remake? Surely a new game that’s built for the new consoles would be HD, so perhaps the reason to point to HD is that we’re getting some new remasters. Most of the major Final Fantasy titles have already gotten the HD treatment, so could this finally mean a Final Fantasy VII remaster? I’d actually be even more excited if we got a Chrono Trigger remaster, but that’s just me. Oh, and Squeenix, you’re welcome to revisit Secret of Mana and Secret of Evermore if you’re looking to mine your old catalogue of games.