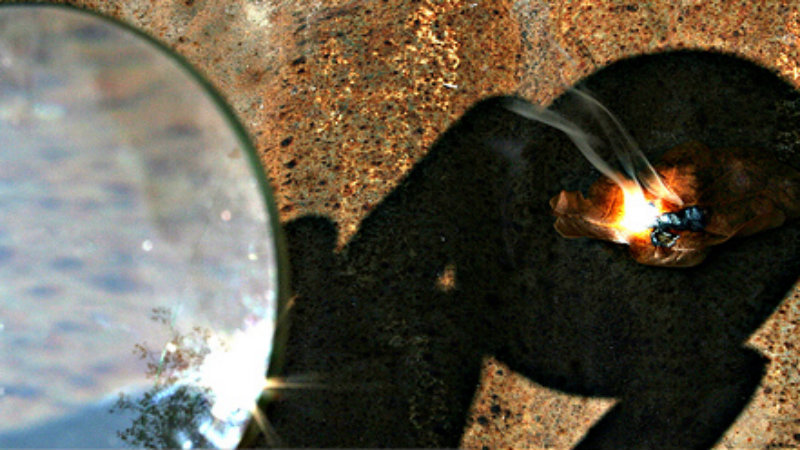 Steam listened to the issues people were having – curatorship is important and gamers need help finding games that they might like. When Steam Curatorship and recommendations were introduced, I hoped that they might solve this problem. So far, it seems like it’s helping.

Over on NeoGAF and twitter (thanks Gamasutra), developers are showing off some new stats that show the importance of curators. First up, Andrew Spearin shared the numbers for Insurgency. According to these, his store page visits went from 5 852 on the Sunday before the update to 21 591 and 83 284 for the Monday and Tuesday respectively. This is some serious exposure and growth. Meanwhile, Robert Boyd shared numbers for Cthulhu Saves the World and Breath of Death VII:

Of course, this is purely anecdotal at this point. It’s just too soon to see the statistics to see if this has actually cause an uptick in sales as well, and if gamers are finding games that they wouldn’t have found otherwise. Is the added attention actually helping these games, and are they seeing any kind of new growth?

At this point the information is conflicting. Some indies report that their numbers have dropped since the new update while others report a whole flurry of new visitors. It appears that being on a curator list won’t guarantee that you’ll get noticed, but not being on a list is a problem. Some developers are pointing out that more visitors hasn’t equated to more sales. However, I’m curious to see if the increase in eyeballs (and presumably additions to wish lists) works out towards greater profits when the Steam Sales kick off.