Home Gaming Is this the logo for the next Batman Arkham game? 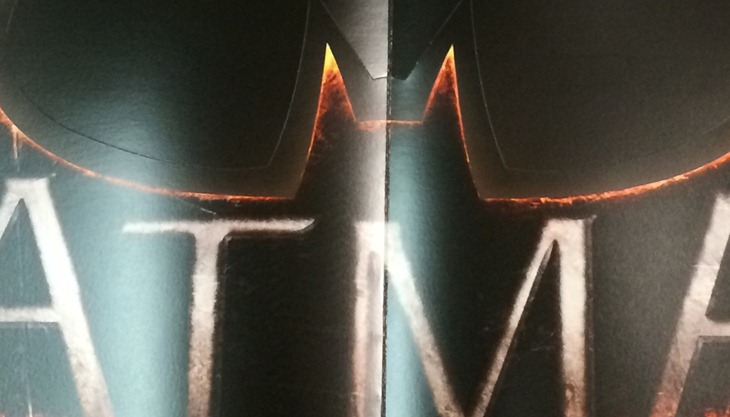 Here’s an interesting one. Batman: Arkham Origins may not have been too well received, but the prequel shifted over 3 million units since launch. There’ve been rumblings that another game is on the way, and this one might be a firestarter.

Take it with a pinch of salt, but this image from AGB looks legit enough to me. I’m still banking that the next game will see the dark knight going toe to toe with the Suicide Squad. According to the original NeoGAF post, the game will be officially outed in March. 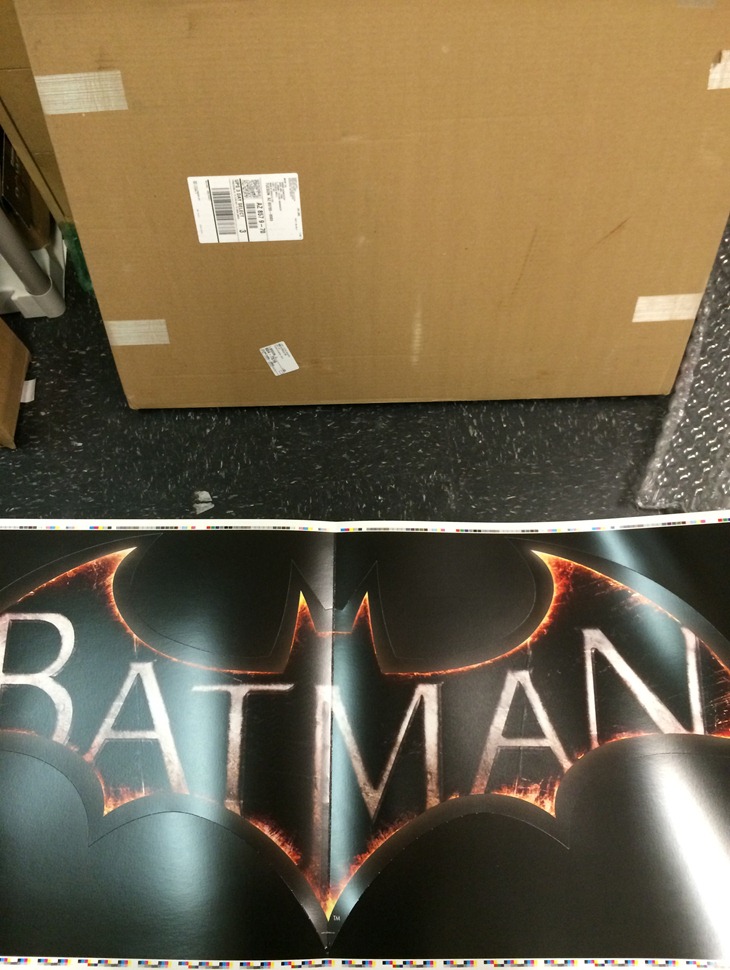