Home Gaming It looks like Call of Duty: Black Ops 3 will have local dedicated servers, even on console. 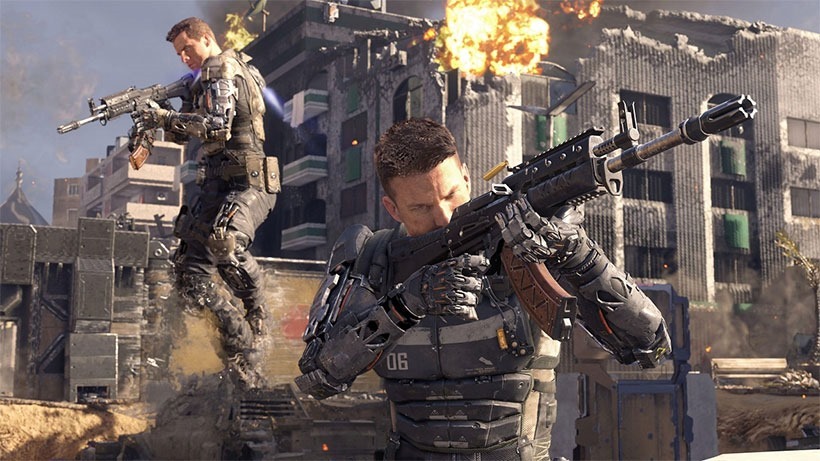 Call of Duty: Black Ops 3 is coming in November, because it is Call of Duty, and it is November, and those are things that go together like ham and cheese. The game is currently in closed beta, open only to those who pre-order (or pretend they’re from Singapore). The game relies on dedicated servers, which usually, for us at the tip of Africa, poses a problem.

It seems though, that Black Ops 3 on PlayStation 4 (and presumably, the other platforms!) will have local dedicated servers. Take a look at this video.

Notice that when the game is paused, the network meter shows a ping of around 33ms? There is no way that a local connection would connect to a server outside of the country with that sort of latency. Interestingly, when we played the beta yesterday, this was not the case – so it looks like the servers only went live today.

It’s also worth noting that the extreme latency spikes you see in the video are because Gavin has the worst internet on the planet, using some sort of wireless tech, because there are no ADSL lines in his area. If you’re on a wired ADSL connection, or using LTE, you may see better pings yourself. In 2011, Mweb hosted servers for Gears of War 3 on Xbox 360, and its ostensible that should Black Ops 3 have local servers, that they’ll be providing them.

Naturally, we asked Megarom Games, who distribute Activision’s games locally, if there were local dedicated servers – something that they could neither confirm nor deny. That’s quiet confirmation to me.

We’ll do what we can to confirm the existence of dedicated local servers, but based on those pings, it has to be the case. And if it is, it’s big news.