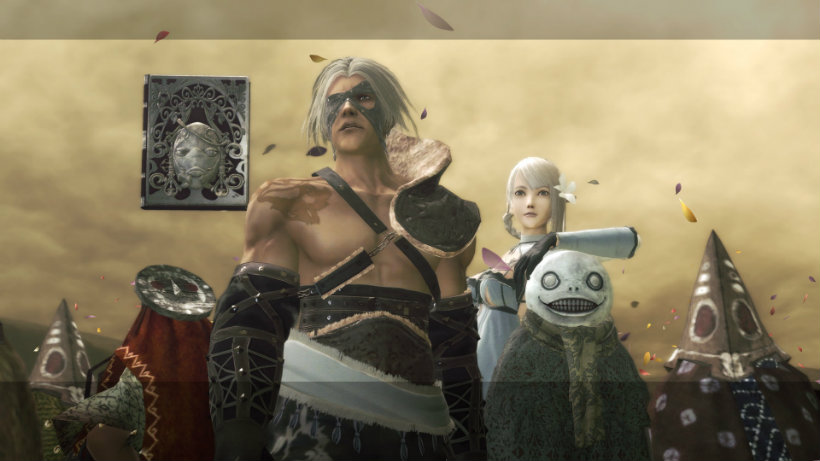 Launching a new IP is pretty tricky. There are some that look incredibly cool and fun but don’t quite do well once released and there are others that emerge as sleeper hits, getting a ton of unexpected love. Studios know it’s a risk, and that it takes a while to pay off, but at least Square Enix believes in the rule of three.

I believe that it is very difficult to immediately build up a big IP. Looking retrospectively at the gaming industry, many games take off or get their big break at their third title. There are cases where the opposite is true of course.

As he explains, the first two titles are developed with more experimentation and flexibility; by the time it reaches the third title it’s more established and the scale of the title can be expanded.

You need at least three games before you can tell whether an IP is going to be really successful or not. If the third title is successful then all is well

This makes sense looking at the stable of games coming from Square Enix. They have plenty of existing IP that they know will do well, but it’s when they take risks and try something new that we sometimes see something innovating and refreshing. Or absolute disasters. But still, it’s worth exploring and I hope that they keep at it – there are some incredible worlds that they’ve created with new IP, and I know I’d love to play another couple Nier games while they figure out if it’s worthwhile.