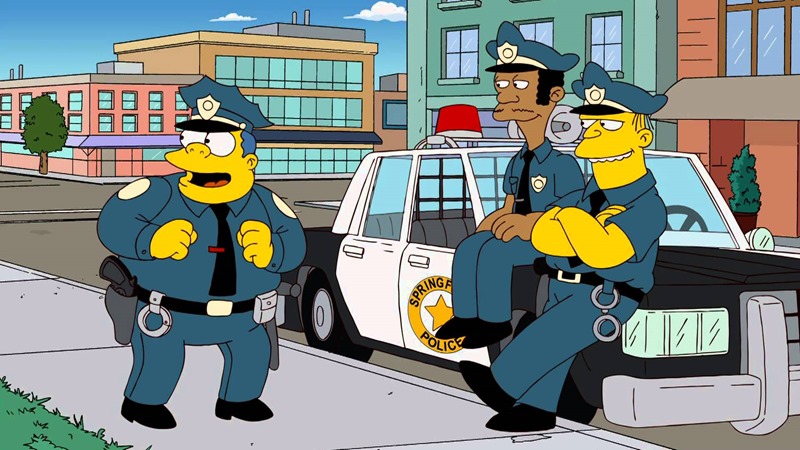 Cops aren’t exactly popular these days. Whether its constant news stories of the thin blue line abusing their power, corruption at the highest possible level of law enforcement or the fact that some local precincts happen to carry more firepower than an army squad sent in to squash insurgents in Iraq, the public isn’t always on their side. But balls to that. I say if you can’t beat ‘em, join ‘em! And that’s the kind of game that This Is The Police is all about.

Currently on Kickstarter, This Is The Police is all about spending your last days on the force amassing as much ill-begotten wealth as possible. To do that, you’ll need to hit the streets and harass the public, raking in enough dirty money to make Jackie Selebi proud. According to the Kickstarter pitch, This Is The Police will be a “A strategy/adventure game about power and corruption, duty and choice” and a “A rich story starring Jon St. John, the voice of Duke Nukem”.

At the time of writing, This Is The Police has been crowdfunded to the tune of $4142 out of the required $25 000 that it needs. Kickstarter rewards include the usual thanks, digital copy of the game and even a chance to be in it if you feel like dropping an entire $1000. You’ll need to manage a crooked team of cops while you solve actual crimes, as the game plays it straight.

I kinda dig the premise, and with cops being unpopular as of late, this is the kind of game that will most likely find a dedicated audience soon.