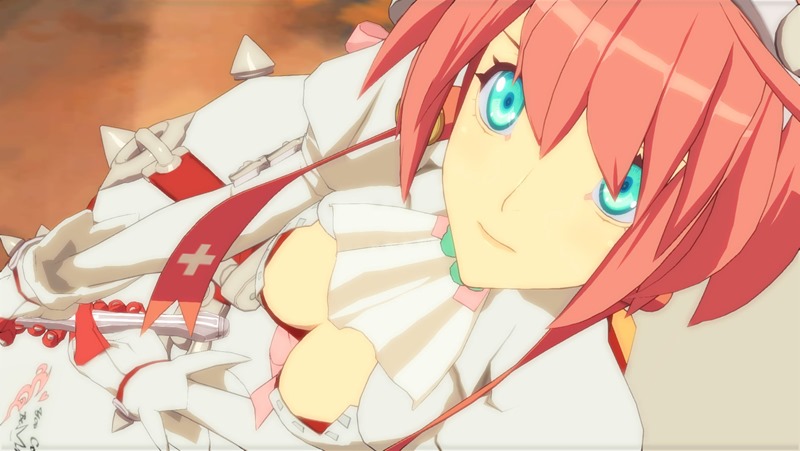 If there’s one thing that I love about Guilty Gear games, it’s that they have a truly strange roster of fighters available. You’ve got your usual badasses,but you’ve also got a demonic guitar witch, a fugly and lanky surgeon, a British chain-rocker and more. The upcoming Guilty Gear Xrd Sign will see plenty of those familiar faces return, as well as a few new ones. Such as Elphelt, who could be mine in the game. Yes, she could be mine. 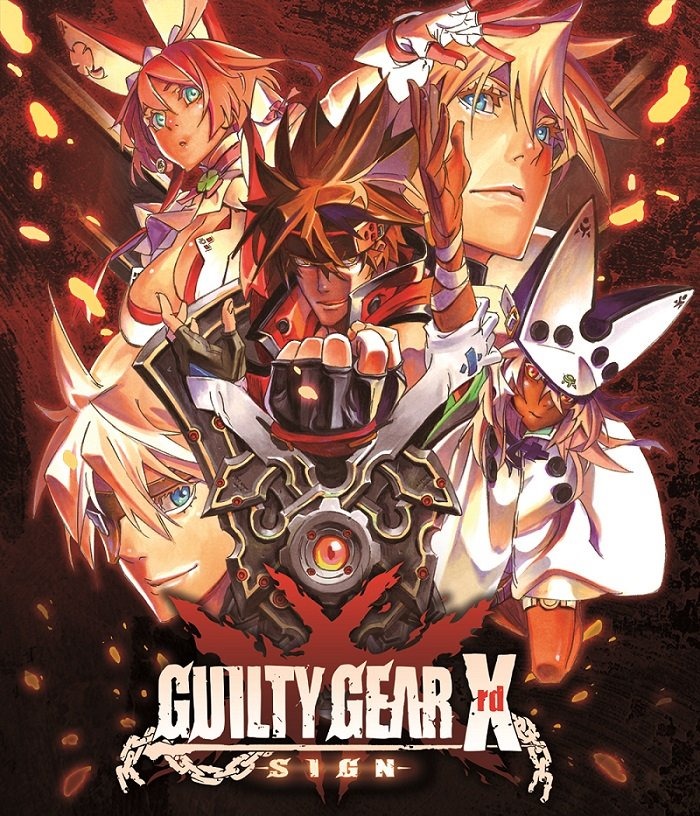 Described as “a kind-hearted lover of nature and animals, she never ignores those who are lonely. She always tries to exemplify the pinnacle of femininity, only to fail over and over again.” Hey, I can relate to that.

When she takes action, she always adopts a positive outlook where she feels that no problem is impossible to fix. Ever obsessed with refining her feminine charms, she is always striving to better achieve her personal ideals of womanhood, although she has a tendency to not make much forward progress. Always interested in discussing love and romance, she tends to dream big, potentially in excess. 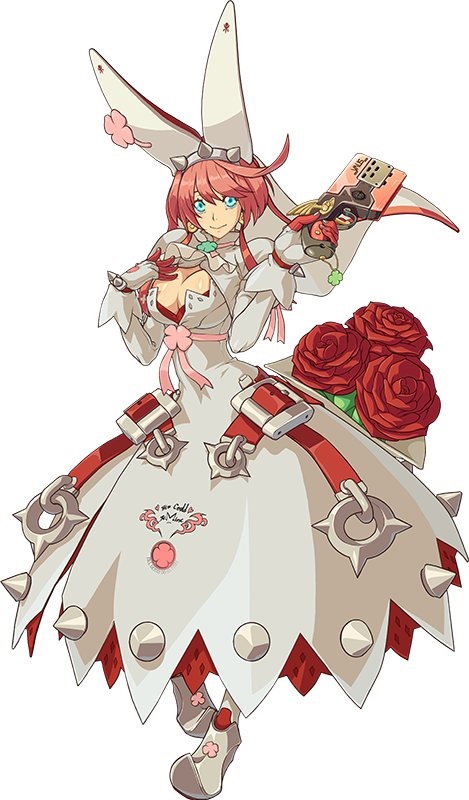 Elphelt will also have a more unique style of play when compared to other Guilty Gear regulars. While characters such as Sol Badguy, Ky Kiske and Potemkin are up close and personal brawlers, Elphelt keeps her enemies at a  distance with either a shotgun or a sniper rifle. Players can switch between the guns, by entering a specific command, and then setting her stance so that she can fire off a few rounds. 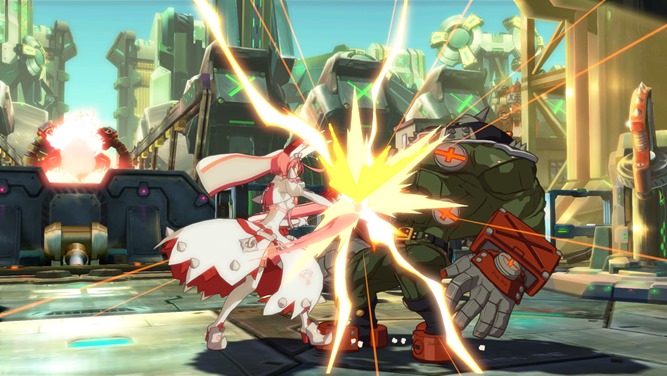 The Shotgun stance gives Elphelt massive close-up damage abilities, as well as the chance to do a quick forward roll in order to stay out of harm’s way. The Sniper rifle stance gives her distance, obviously. The caveat here, is that Elphelt will stow her weapon away after she has fired, unless you enter the reload command. Players also need to actually aim and time their shots properly, to get the maximum damage possible out of them. 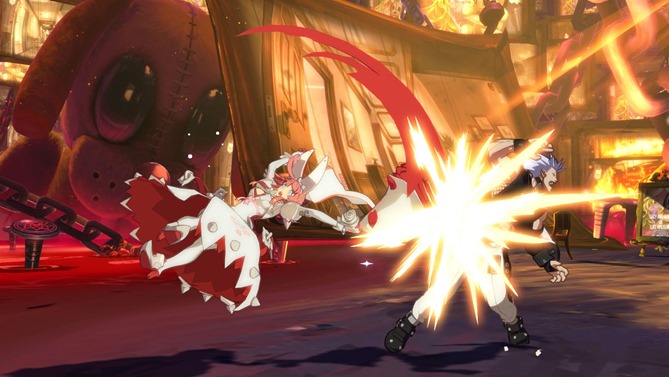 “Elphelt’s strengths as a fighter lie in her two guns,” battle director Pachi said in Famitsu.

The fact that you can manually aim her guns and reload them make her a fun and unique character since you can finely control how she shoots. In some respects, it practically feels like you’re playing an actual FPS with her! That being said, she has moves that are also easy to pull off, making it possible to fight as her in a more traditional manner. While her cute looks and funny movements make her stand out plenty as it is, it’s her combat potential that make her a really standout character in the end worth keeping an eye on moving forward. 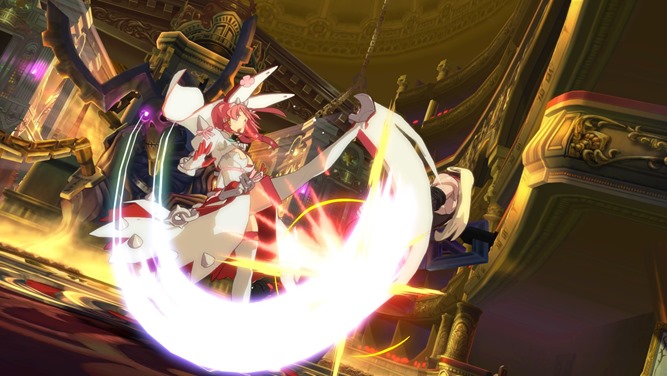 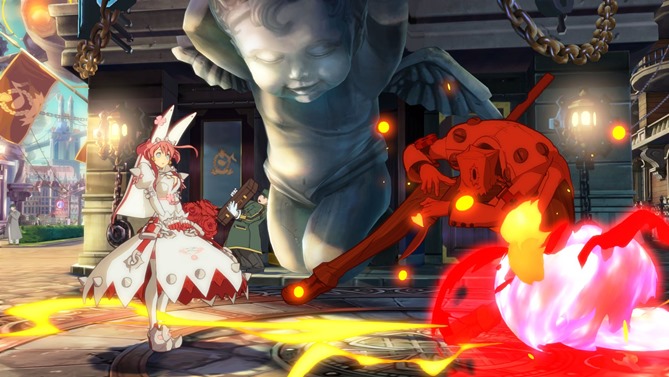 Wicked. Elphelt will be helping players to knock knock knock on heaven’s door, as a free DLC character in December.