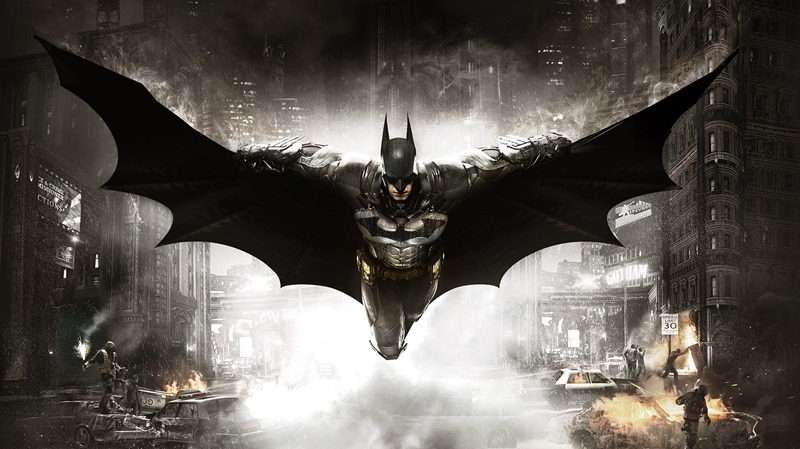 Guys, it’s a brand new year. A new year, where games hopefully won’t be as disappointing as microwave pizza when it comes to gaming. Everyone has their one game that they’re looking forward to this year. That one game that will shut all the haters up. If you guessed that Batman: Arkham Knight was my game that I’m keen on, then you’re dead right. And not just because I’m wearing my Arkham Knight jammies right now.

Russian website ConsoleLife posted a bunch of new screenshots from the game, while I frantically searched for an advent calendar that would last me until the June 2nd release date for the game. Here they are: 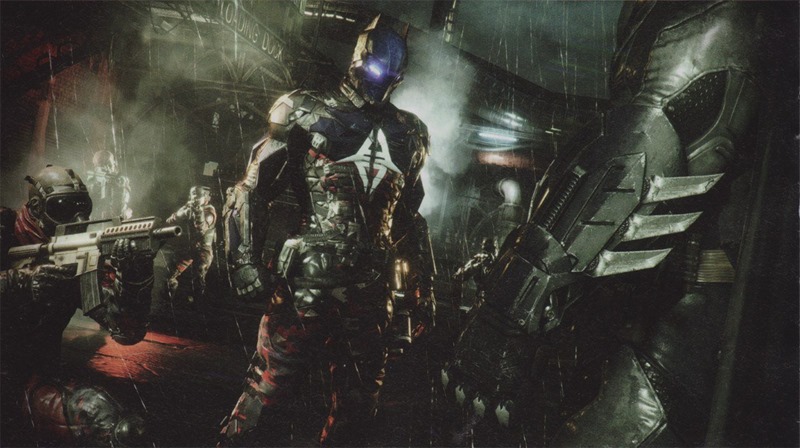 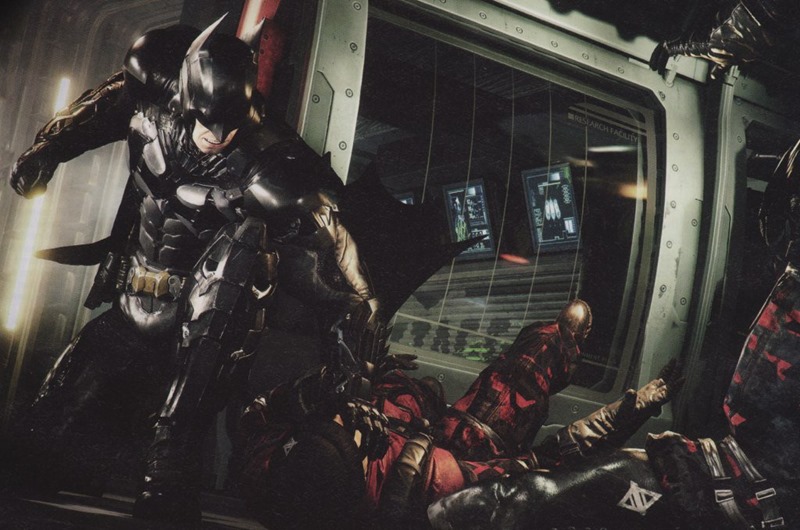 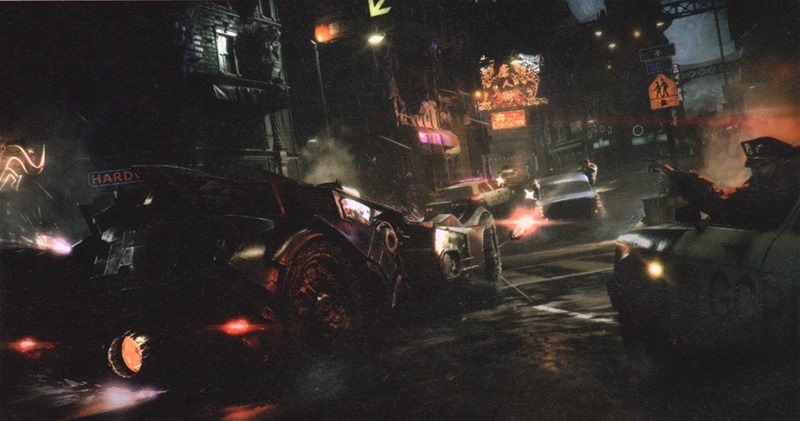 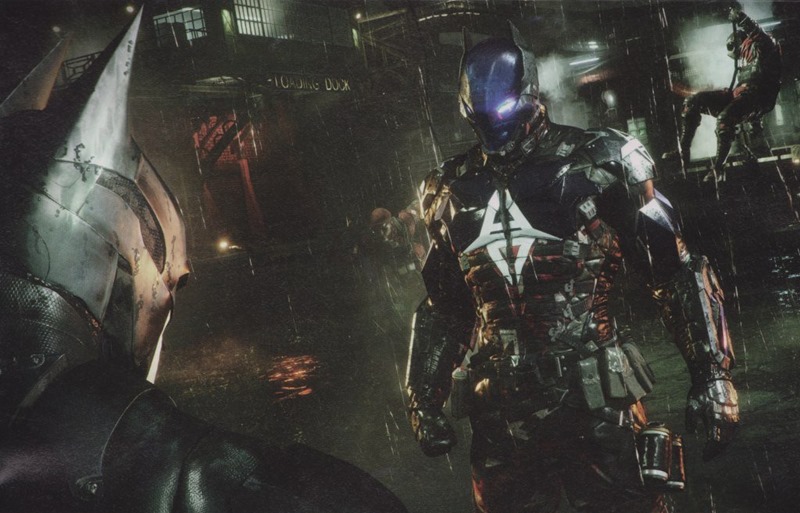 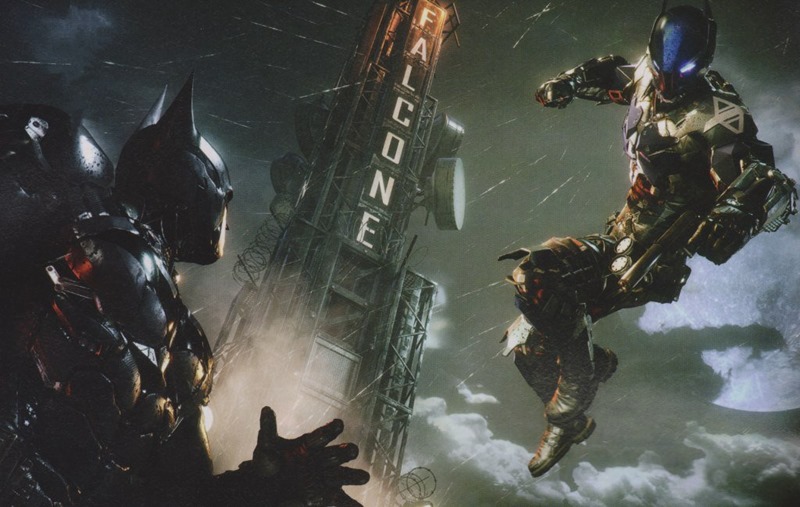 I’m a big fan of practical design, which is most likely why I’m digging the look of the Arkham Knight. He’s going to be a thorn in your side in the game, a nemesis that matches you both physically and mentally in combat. I could probably take him in a fight, however, because my grasp of reality is tenuous at best ever since I managed to lift that 2 kilogram weight at my local gym when nobody was watching me.

Batman: Arkham Knight is out on June 2nd for PC, Xbox One and PlayStation 4.