Home Gaming It’s time for game demos to come back 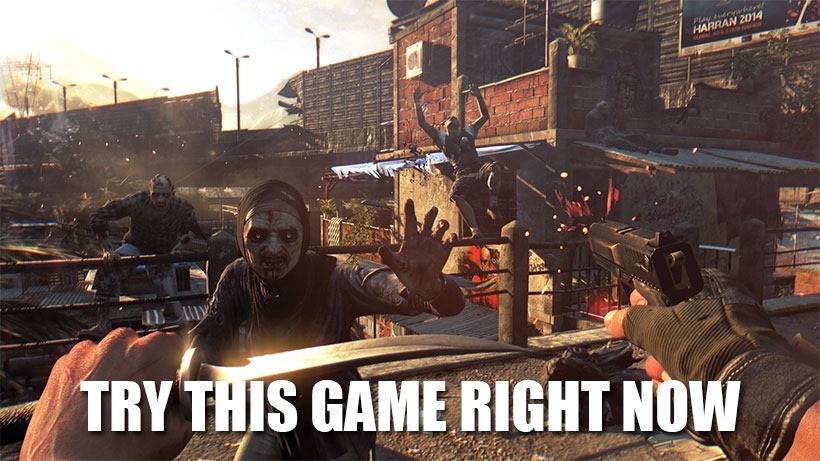 I miss demos. I remember, back before the internet was as fast and reliable as it is now, that we had to get drivers, demos of games and videos of cats doing silly things off of the CD’s sticky-taped to the front of two magazines that no longer grace shelves in supermarkets across the country. And I kinda miss that. Of course, I miss those magazines too – but mostly, I miss being able to try out small snippets of games.

Yes, demos. I miss the hell out of them, and I think it’s time to bring them back. Sure, we get free weekends and the like on Steam and Origin, which are functionally akin to demos, but I miss those days where a demo of a game you’d not heard of before would be enough to convince you to go out and buy them. Well, one major game that’s been out for a while now has just released a demo.

You can play one of my favourite games of this year, Techland’s Dying Light on Steam, PSN and Xbox Live, right now – in a limited demo that gives you a handful of missions, challenges and side activities to do in the zombie-infested city of Harran.

Crucially, it appears to even let you play those in co-op, which is where much of Dying Light’s fun is to be found. Techland says it’ll give players” three hours of unique content” and is worth a go if you’re even remotely interested in the game and sitting on the fence.

On that note, ARK: Survival Evolved is free to play this weekend, giving you a taste of the world-building survival game that lets you ride atop dinosaurs…if people aren’t being dicks and breaking all your stuff.