Home Gaming J-Stars Victory VS reveals its final boss – You! 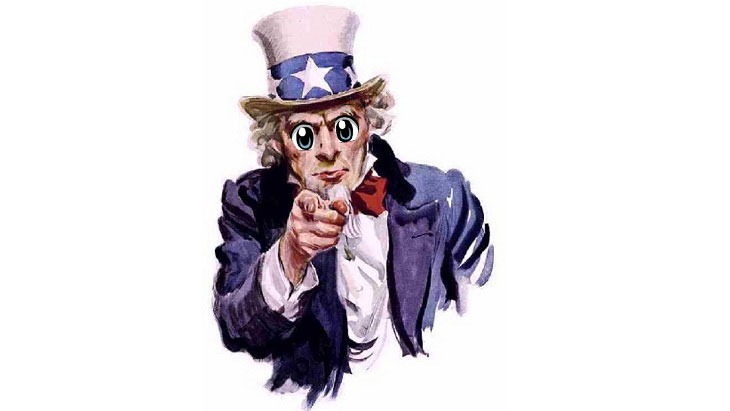 And for once, it’s not your mum-in-law. The end boss of a fighting game is a time-honoured tradition. From Shao Kahn through to Shen Long (WHERE THE F**K ARE YOU), that’s the chap who will really test your mettle in combat. For J-Stars Victory VS however, prepare to face yourself in final combat.

According to Gematsu, players who shrug their way through an entire slash-fiction library worth of character crossovers will find themselves taking on the “Dark Phantom”, a shadowy doppelganger of your chosen anime character. So essentially the mid Mortal Kombat tier boss here, or Seth from Street Fighter 4 with more specific overpowered dick moves. 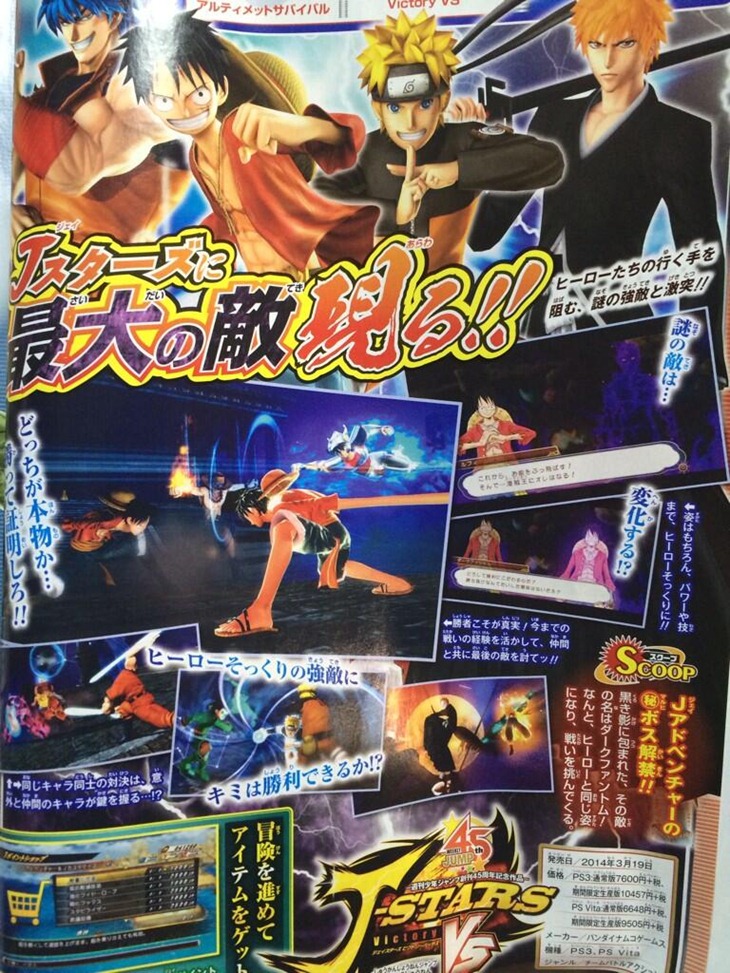 Moving on, the game has released a ton more trailers. Here’s the official seventh one:

And new ones for:

I’d add a synopsis for more of those characters but I was…uh…distracted. The game is out on March 19 in Japan. And there’ll be hell to pay if I don’t see it this side in a translated form. At least for Goku. Seriously, have you ever heard his original voice? Give me Sean Schemmel shouting out those power-up screams any day of the week.

J Star Victory VS features 39 active combatants from 32 various Jump franchises, and another 13 as support characters in the game that utilises the Dragon Ball: Zenkai Battle Royale system of throwing down planet-busting P-klaps.

My birthday is soon. So if you want to get me something, I’d love an import of this. Or the new, er, Hatsune Miko game if you can.

J-Stars Victory VS gets new playable characters and screens