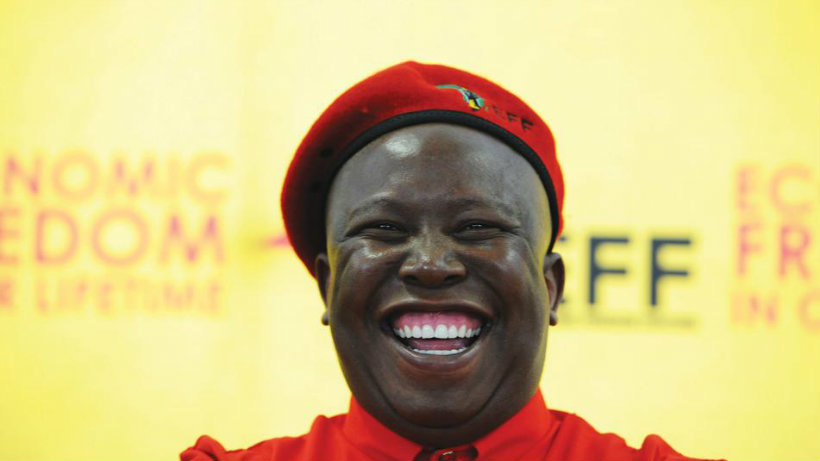 I am amped to play Assassin’s Creed Syndicate, but I think that’s more down to the fact that I enjoy Assassin’s Creed game rather than what I’ve seen of the latest iteration in recent trailers. This latest trailer has excellent music and production value, as we’ve come to expect from Ubisoft, but I’m getting tired of the evil capitalist undertones of this game.

Here is the Assassin’s Creed Syndicate trailer released for Gamescom:

I get it, the twins have come to London for some sort of Templar revenge story (of course) that includes rounding of the masses. The best way to do that is to go full socialist and get the hoards of angry workers at the time to join you in a fight against evil capitalists, who are actually just the Templar targets you want to kill. I’m right, aren’t I? If my prediction is correct, I expect some sort of reward from all of you.

Then again, anyone who has played any Assassin’s Creed game will know that it’s always the same story. That’s what made Assassin’s Creed Rogue so interesting – it took the formula and turned it on its head. Now we’re back to the normal formula, but at least there are twin characters who might make things more interesting.

Maybe I just have trailer overload, but this one didn’t do it for me. Still, I know that I will end up playing the game regardless – these aren’t the kinds of trailers that will sell the game for me. No, I want to see some gameplay, or maybe a video of the Gamescom demo that apparently features Evie Frye. That might get me excited for something new in this iteration of the franchise.