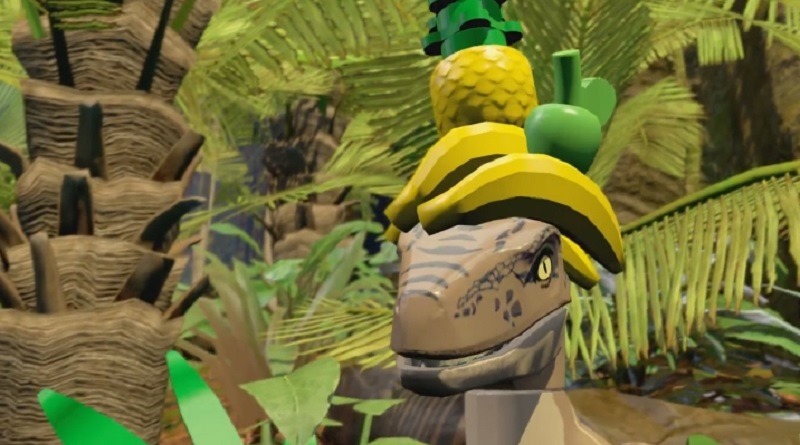 I am a massive sucker for Lego games. Every single one of them is exactly the same year after year after year. Which is great for kids, as the core formula of exploration, deconstruction and rebuilding makes for a suitable game for any age. But one thing that the various games do have besides a copy and paste ability that would make Call Of Duty jealous, is an amazing reverence for the source material for whichever licensed game is being produced. We’ve seen it before in the Hobbit and Batman games from Lego. And I’m seeing plenty of it in their Jurassic Park game.

Here’s the latest trailer for Lego Jurassic World, which will span all four movies. That’s the fantastic original flick, the sort-of-OK sequel, the terrible threequel and Jurassic World which is out in a few months:

I’m personally hoping that the game does indeed sample the original audio from the films, because you can never have too much Jeff Goldblum. And his freaky laugh. Nya-hargharl ha! What I am truly digging however, is that this game isn’t taking itself seriously at all. Maybe that’s the mistake that previous Jurassic Park games made, or maybe I’m still trying to recover from breaking my in-game wrists after I played Jurassic Park: Trespasser.

Still, if a Velociraptor wearing a fruit salad for a hat doesn’t make you laugh, then maybe you want to go over…there, you clever girl you. The game will be out in June, just in time for Jurassic World.