Home Gaming Just Cause 3 is giving away an entire island, for realsies 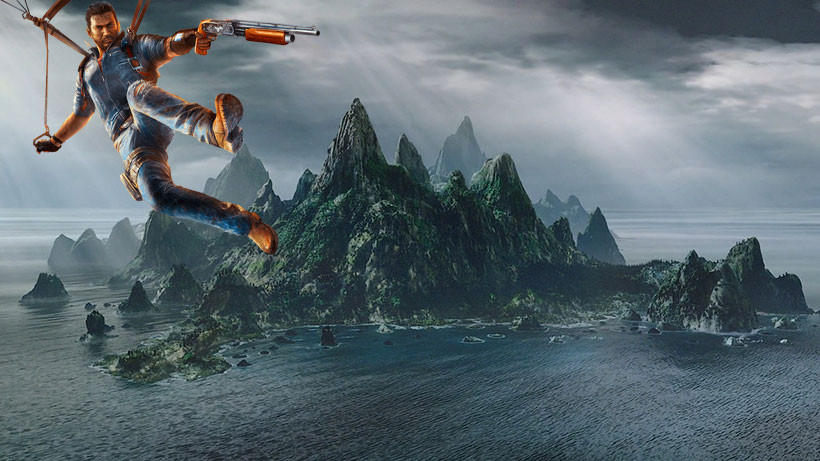 I have a goal in life. A dream that one day, I’ll be able to own an island of my very own. And then lock the rest of the gang up on it, and leave them to rot away, cursing my name. Hoo boy, I may have watched way too much Arrow lately.

Anyway, that dream is now sort of within grasp, thanks to Just Cause 3. The upcoming explodathon is getting ready to launch in December, and to get the hype rolling, developer Avalanche has decided to give away an actual island. So what’s the catch? Several actually.

To enter, you’ve got to live in the US of A (excluding Puerto Rico), Canada (excluding Quebec), Mexico, or Chile, so that rules out most of us already and this post is a complete waste of your time. But hey, at least I’m honest!

Next, you’ve got to buy the Day one edition of Just Cause 3, and rack up some Chaos Points by being creative with how you Bayslap the environment and structures placed on it. The player with the most Chaos Points by February 29 of 2016, gets an actual island.

Here’s where it gets catchier.

As a condition of winning a prize, the winner must correctly answer the following skill testing question: (3×6) + 12/2-8 =

That island is apparently valued at $50 000, which probably means a pretty decent chunk of real estate. A quick glance over at a USA site that deals in private islands for sales, shows a good example of this.

For instance, here’s a piece of land that measures 5 acres across over in the state of Maine, for $555 000. 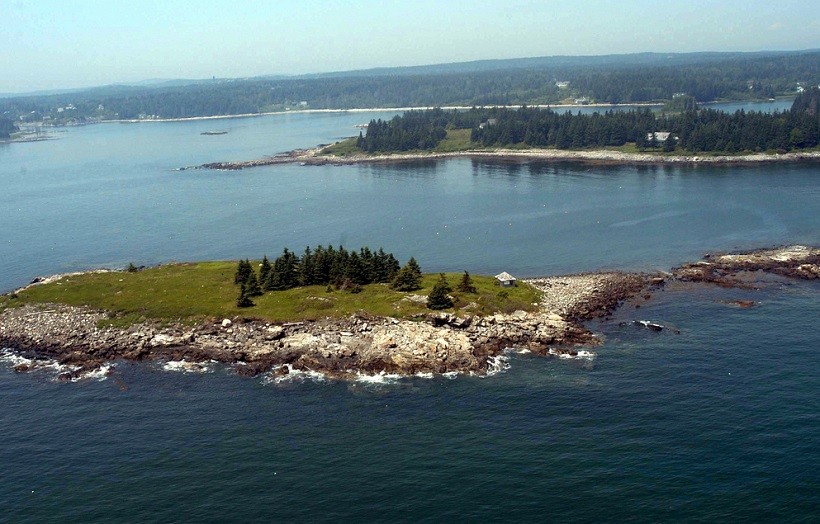 Which would be just perfect for the jail that I want to build to imprison everybody on. Crap, you weren’t supposed to read that. Carry on, nothing to see here.