Home Gaming Just when you thought eSports couldn’t get stranger… 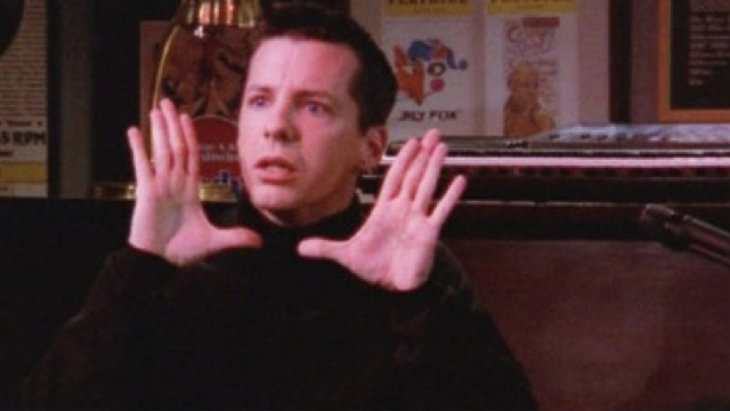 Despite its enormous popularity, many people still scoff at the idea of eSports. They wonder how something that’s not physical can be a sport. Well, now there’s a new addition to the eSports world, and it does involve moving your body.

During the Electronic Sports World Cup (ESWC) there will be a loud, rowdy and over the top group of the gamers. Beyond the normal screaming Dota 2 crowd, there will be a new bunch, the Just Dance crowd. Yes, that’s right, Just Dance is an eSport – here’s what Matthieu Dallon, founder of the ESWC said:

For the 11th edition of the ESWC, we are very proud to widen the definition of eSport with Ubisoft. Competitive gaming has to welcome all kind of players, has to be developed in partnership with the games publishers, and has to showcase the most advanced technologies which link the body to the game. Just Dance is for ESWC the perfect medium to reach those goals.

Want to compete? Well you can! World Dance Floor, Just Dance’s online multiplayer allows players to compete against each other’s performances. Using that, qualifying sessions are schedule for 13 July, 20 July, 27 July, 3 August, 31 August, 7 September, 14 September and 21 September. All this builds to the actual Just Dance World Cup which will take place 30 October-1 November. There are more ways to enter – here’s a pretty info graphic for you:

20 of the best dancers get a trip to Paris to compete in the Grand Finals? Time to get dancing. I like seeing some diversity in the games being selected as eSports – it’s not just about Call of Duty or all those MOBA games; there are other games out there that some people enjoy playing. At least this one no one can complain isn’t a real sport – it requires plenty of physical coordination, fitness and timing. Will you be entering?