Home Gaming Klap some arm wrestling on your Smart Watch! 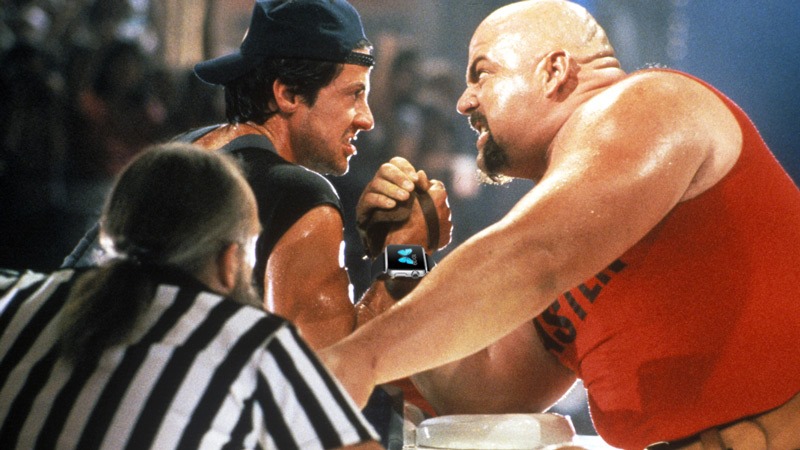 To think, a watch used to exist to do obsolete work like telling the time! Times (oooh pun) have changed though, and watches are getting smarter. Apple recently jumped onto the bandwagon, unveiling all their new toys last night, much to the delight of hipsters around the world. One piece of new tech is of course, the Apple Watch. It brings with it not just apps and all the usual stuff you’d expect from a Smart Watch, but also a whole new avenue of wrist-based gaming. No, don’t go there.

Have you ever been challenged to an arm wrestle and thought, “I really wish I had an app for that”? Well, call my crazy, but I think your desperate cries have been heard. iArm Wrestle Champs will be coming to all the Smart Watches (iOS and Android based) in 2015!

The game already exists for Smartphones (on both iOS and Android). The two opponents have to hold the phone in question between their palms, lining it up before the game will begin. Once it does, the app will yell out random taunt lines based on who is winning. Once somebody is defeated, they are mercilessly told how useless they are. If desired, players can share their victory (or loss) to social media networks. If you’ve ever used the app and felt like your phone didn’t deserve to be covered in a crushing grip (and sickly sweat), the Smart Watch edition might just be the way to go.

If you fear losing your honour in such competition, you really shouldn’t. It has been rumoured that Apple are now working on an Apple Watch Plus*. Imagine all that weight working in your favour! 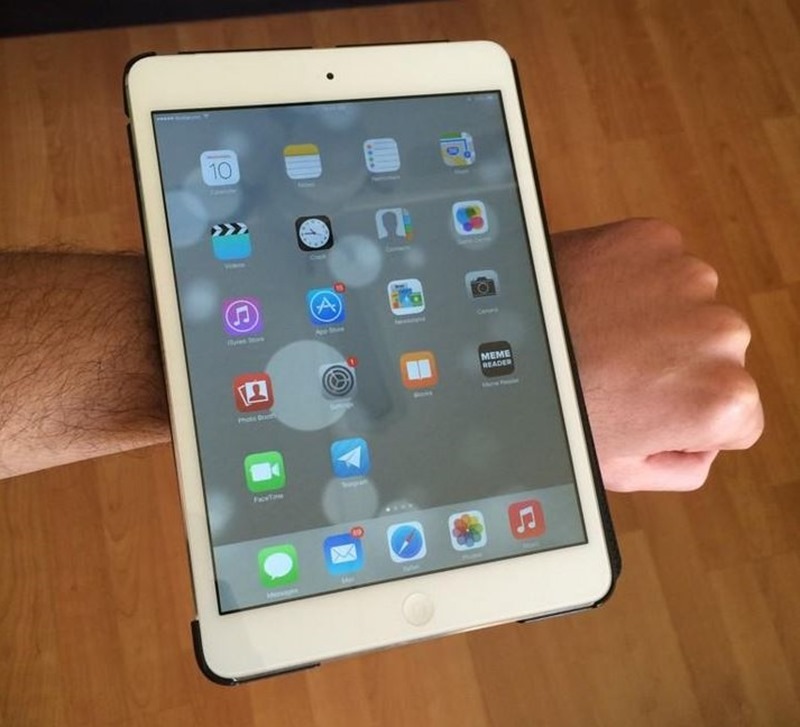 I for one still do not see the fascination with this Smart Watch technology. Why on earth do people want to do stuff on their watches that their phones can do already? Regardless, I foresee a multitude of ridiculous apps coming to a wrist near you.