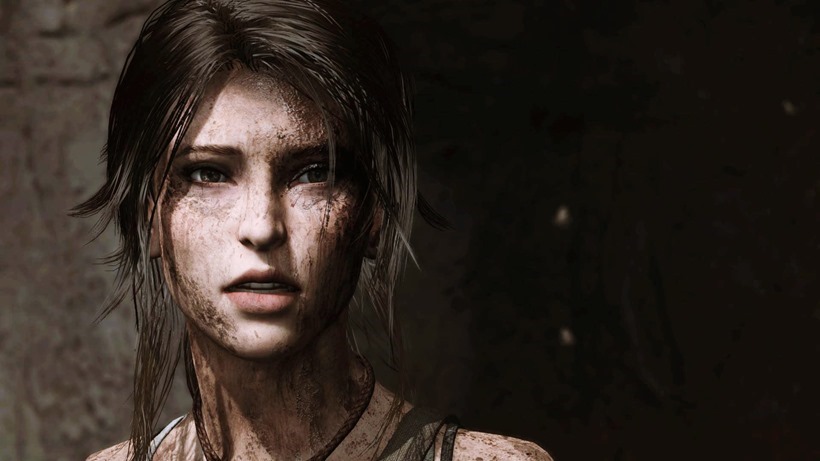 2013’s reboot of Tomb Raider wasn’t just thrilling and lengthy experience that gave Lara Croft a true origin story. It was also a game where the legendary explorer was stripped back down to basics, in a journey that was sometimes painful to watch and take control of.

A more human Lara Croft made for a more relatable character and some well-deserved critical acclaim, and an instant deal for a sequel of course. And that’s the kind of character that fans can expect more of, as Lara matures into her role as the titular Tomb Raider, a position that includes carrying around the damage of her first foray into unknown territory.

“They [Crystal Dynamics] just treat her like a person, she’s just capable, she’s just a person,” Nerdist News host Jessica Chobot said at the San Diego Comic Con via GR, describing how Lara would advance not only her skills, but her personality as well. If she survived that is.

According to game writer Rhianna Pratchett, developing Lara meant having to take a firm approach. “You kind of have to take a stand, really, about your creative vision and make sure that it’s honest and true and does what you set out to do,” Pratchett said, explaining how one scene had to be rewritten 47 times before the writing team was happy.

According to Pratchett, Lara will be “rewound”, and have to confront the trauma of her past before she becomes the Tomb Raider of legend.  “She’s capable and we’re showing that,” Pratchett said.

Lara Croft’s actress, Camilla Luddington also chimed in, revealing how a early table read of the script helped the crew collaborate on building a better Lara Croft and a more emotional connection.  “We did a table read and that was something we didn’t do in the first game,” Luddington said.

I think it helped us a lot and it ended up being very collaborative. I feel like there’s a darkness to [Lara], a heaviness to her at the beginning of this game.

Rise of the Tomb Raider is out on Xbox One on November 10. And I’ll probably feel even more terrible than usual when I accidentally have her offed in horrible ways.