Last week Friday I posted up an article giving a few stats on how the PS4 CoD tournament went and put up a straw poll for voting on the next tournament. The vote was put there for 2 reasons:

The last thing I expected was for it to devolve into a battle of consoles between the Xbox One and the PlayStation 4 and rather very silent PC community. So what happened? 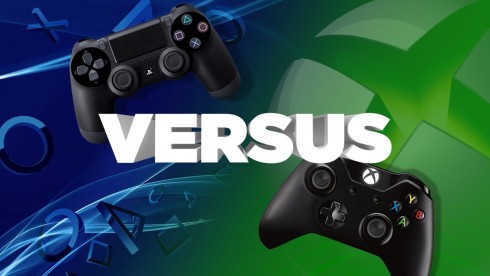 Xbox One vs PS4

Over the course of the weekend I received a number of messages of support and arguments over the console battle for a CoD tournament. F34R_DR3W made a YouTube video about it to highlight the Xbox communities plea.

I am actually surprised by the results and expected a PC game to win the vote. It was advertised as much as possible to the PC community but it got almost zero traction for votes. Maybe it’s because they have too many tournaments already and they not interested in another? 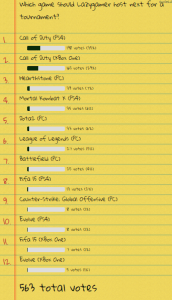 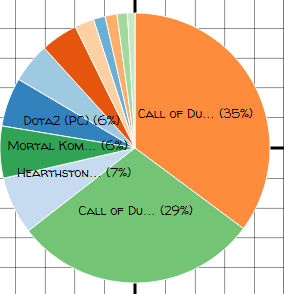 Nonetheless after 563 votes with 198 for another PS CoD tournament and 165 for an Xbox one tournament. It’s been decided that we shall actual host a tournament for both consoles. That said it will require a bit more planning and organizing behind the scenes to pull it off. So with a bit of patience, Lazygamer will announce a tournament for the whole CoD community.

Just as a side note I also recommend that the CoD community watch VnCo_CS1977 “The Boss” 50 Shades of Pro YouTube video. It’s a bit long but he makes a lot of good points.

Facebook is all about connecting people, even gamers, with its new competitive ranking fea…