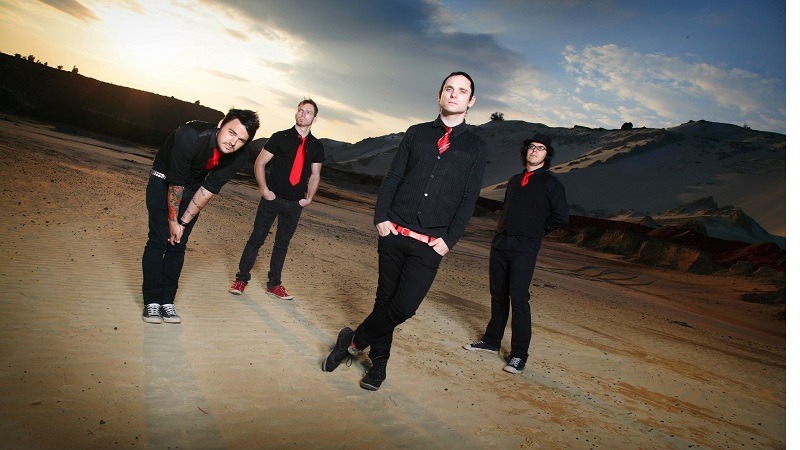 The Dota 2 International may have a big viewership each year, but it really does pale when compared to the League of Legends World Championship. The finals this year are being held in Seoul, South Korea, and it’s going to be the biggest one yet.

The venue of choice is the Sangam Stadium, and it can seat a whopping 65 000 spectators. Riot have certain stage designs in mind though, which will knock the available seating down to 45 000. Still, it’s a large number which they plan to fill to capacity (via Polygon):

“We do expect to sell out. Our early ticket sales have all sold out. We’re trying to create more capacity and flexibility, but so far so good.”

While League of Legends is not my first MOBA of choice, I am definitely keen to see their championship this year. Check out the highlights from the 2013 event!

See how full that venus is? The 2013 final was held at the Staples Center in Los Angeles, which held a little over 12 000 spectators. This year’s event should see just short of quadruple that number seated around the finalists. The atmosphere in there is going to be absolutely mental! Can you imagine the feeling of being one of those gamers surrounded by so many fans?

Online vieweship is even bigger. Last year’s championship saw more than 32 million viewers, with a crazy 8.5 million concurrents at one stage. This year may well result in even bigger numbers. The World Finals will take place on October the 19th. I will definitely be checking it out!