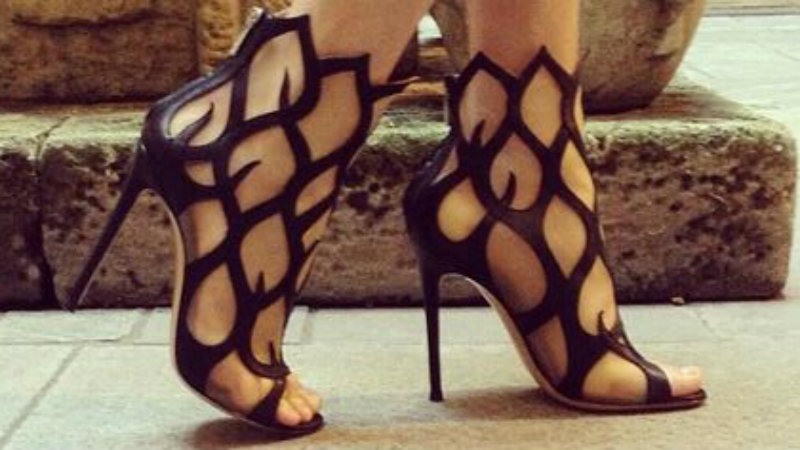 Last year, League of Legends did a big campaign for good sportsmanship. They released videos about how teams that work together have higher success rates than those who rage and fight. They also started banning those who can’t abide by common decency. Now, the good players are getting rewarded.

In celebration of 2014, Riot is commemorating the awesome year that they had. Towards that end, they made the following announcement:

Over the next few days, we’ll be rewarding positive League of Legends players with a classic Mystery Gift as thanks for being such an awesome part of our community. If you haven’t received a chat restriction, ranked restriction, 14-day ban or permanent ban in 2014, and you meet the requirements to receive a Mystery Gift (you’re Level 5 or higher and there are at least 10 skins you don’t own), you’re on our list!

This is definitely a nice bonus just for not being toxic. Play nice and get a mystery gift? Fantastic. It is most likely a skin of some description – possibly a legendary skin or one of those that’s normally locked away in the vault somewhere. Either way, it’s a wonderful movement from Riot – MOBAs are infamous for having awful communities and this is a good way to not only punish those who are bad but also reward those who are good. Carrot and the stick.

Have you been playing LoL in 2014 without any bans? Did you receive a mystery gift, and if so, what was it? My curiosity is killing me.