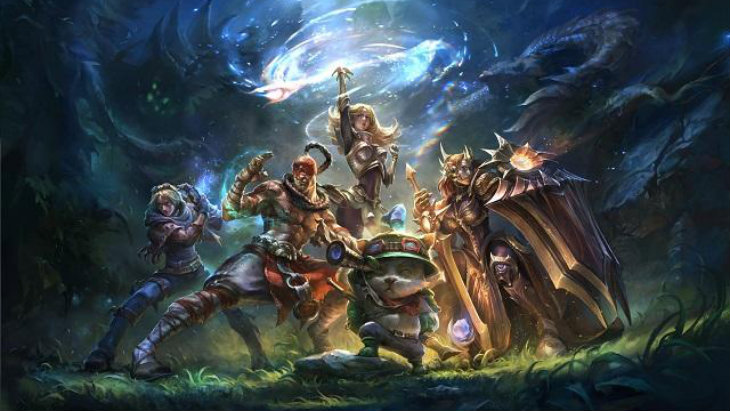 I will confess –  I’m still fairly n00b when it comes to League of Legends. There are only really two or three champions that I can play as, and I prefer to play them in specific lanes. However, this can lead to issues when other people want to play as my preferred champions. Now, Riot is going to try making my life easier.

Normally, LoL is fairly straight forward when it comes to team selection. You and four other players (hopefully friends or polite strangers) pick characters, assign roles (lane, jungle, etc) and fight another team that has done the same. However, not everyone always gets the champion that they want, or the role they desire. So what happens when you don’t get to solo-mid with Miss Fortune? Mayhem. Riot is trying to help people play well with each other and avoid these clashes.

Starting today, Team Builder will let players pre-select their champion, role and position before finding a team. This way, everyone knows what they’re playing and where they want to go, negating any in-fighting over characters or lanes. There is a separate queue for these games, and players may find a variation in wait times for a game. However, the goal is that the experience will be more enjoyable for all involved. If you don’t care about your champion or role, you can still opt for normal blind and normal draft pick for unranked games.

Team Builder will only be available in its current Beta form for 48 hours, so if you’re curious to try it, you’d better do so this week.