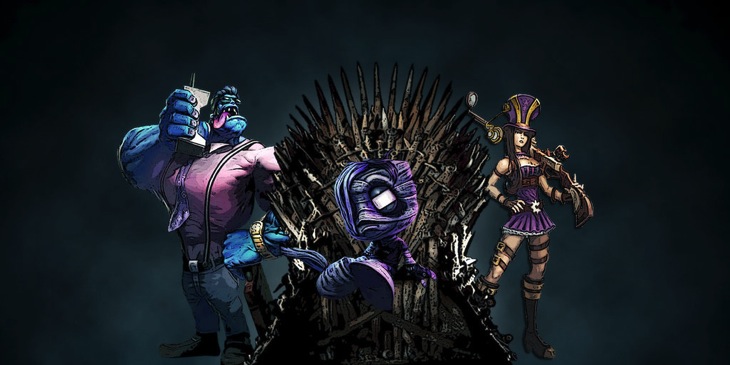 Marketing is coming. That’s right, Game of Thrones is about to kick off their fourth season of the wildly popular series, and they’re looking for some unique marketing opportunities. Thinking outside the box, HBO is teaming up with an eSports giant.

Speaking to [a]list daily, Dustin Beck (Riot Games VP of eSports and merchandising) explained that the two brands will be working together:

HBO is doing a three-week activation in advance of their series premiere on April 6th. They’re going to be getting some marketing assets, whether that’s logo bugs or Website takeovers. But we’re also working with their team to produce a mash-up trailer. They’re giving us some exclusive sneak peaks into footage that hasn’t been seen before.

Hmm, a mash-up trailer might be interesting, but why are they doing this? Will this really expand viewer bases or get people excited?

Generally speaking, a lot of non-endemic players are starting to take notice given some of the mainstream press we’ve been getting recently, whether it’s our Staples Center event or our announcement about doing an All-Star Game in Paris. Big names are now starting to understand the demographic that they’re able to reach through eSports, which is a relative nuanced and new demographic that they traditionally haven’t been able to reach effectively.

[…] We’ve done a lot of player surveys to see what our fans like and dislike and I think a lot of the discussion and strategies going forward that we have are going to cater to our fan base. We want to make sure that any activations that we do are super authentic to our fans and that we’re not working with brands that aren’t going to have any value to our players.

I’m really glad that eSports is getting more mainstream attention. Coke and American Express have also come on board as sponsors recently, and it seems that big brands are finally taking notice of the size and demographic of the eSports audience. When not watching big games on twitch, fans want to watch quality series and programming – it makes sense for Game of Thrones to strive for that audience. Plus, Deviant Art indicates that there is plenty of room for cool mashups. 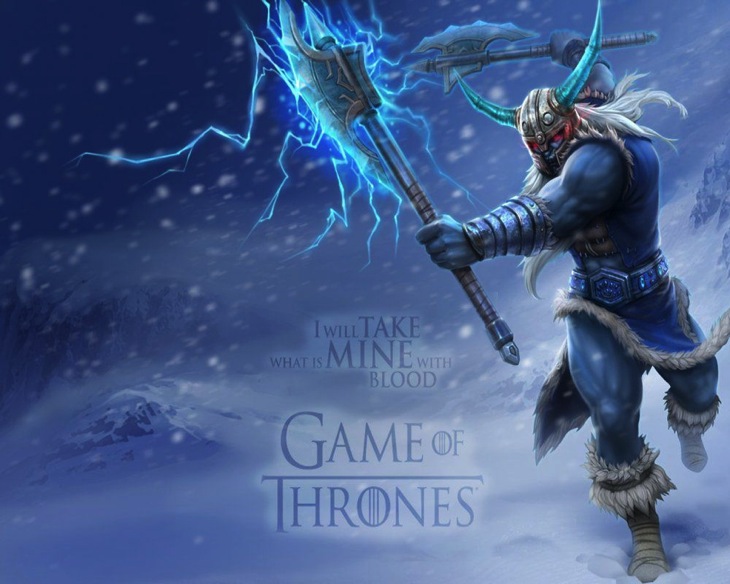