Home Gaming The Legend of Zelda: Breath of the Wild wins again at the GDC Awards 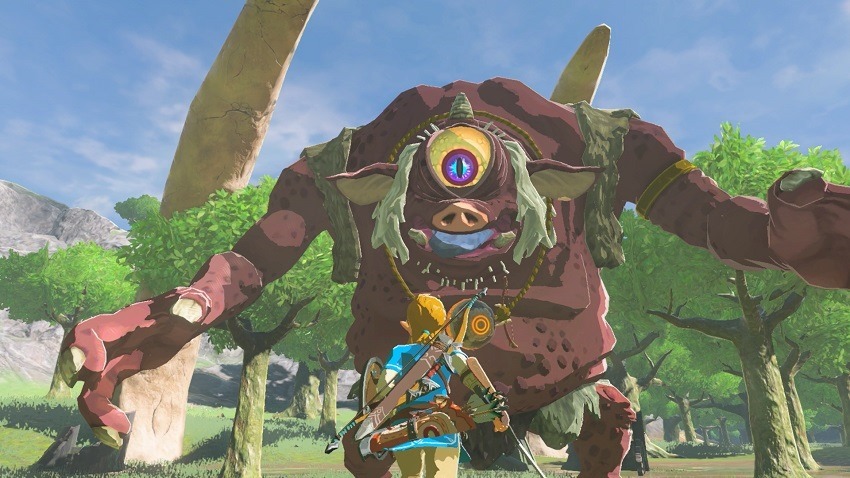 At this point it’s fairly unsurprising if The Legend of Zelda: Breath of the Wild wins any more awards. It already cleaned house in most critics GOTY accolades, won top honours at The Game Awards and DICE, and has now won again at the annual GDC Awards. Unlike all previous ceremonies where awards are determined by panels and critics, the GDC awards are voted on by games developers. So not only is Breath of the Wild a critical darling, it’s enamoured those who create games going up against it.

Breath of the Wild swept up three awards on the night, including Game of the Year, Best Audio and Best Design. It stood alongside the likes of Cuphead, which also walked away with several awards including Best Debut and Best Visual Art. NieR Automata wasn’t snubbed with a clutch Audience Award, while Horizon Zero Dawn won for its technical mastery. Developer Tim Schafer accepted the Lifetime Achievement award with an impassioned (and hilarious) speech, while one half of Vlambeer, Rami Ismail walked away with the Ambassador Award (and rightly so).

Here’s the full list of winners from last night’s ceremony:

Game of the Year