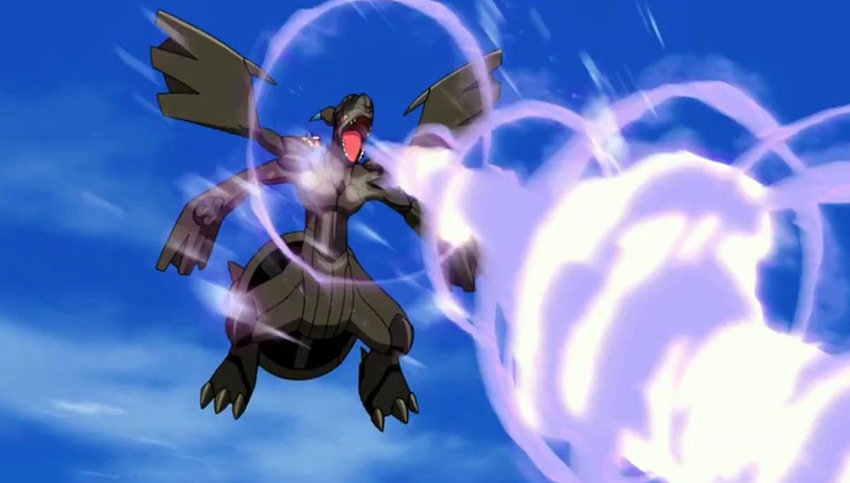 Your favourite Pokémon might be an electric rat or a ghost-type that happens to be nothing more than a spooky fart (What, you didn’t think Ghastly was horrifying just for its appearance, did you?), but let’s be honest here: Dragons are the best. Sure, Fairy-type Pokémon might be able to one-hit KO thanks to a type advantage, but even in death fainting, dragons are awesome.

There’s no shortage of them either in the Pokémon series. From my personal favourite Hydreigon to the OG titan Dragonite, Dragons are hard to find, capture and train as they require a ludicrous amount of patience in exchange for their massive power. This month, you can get two superb dragons in the Pokémon Sun and Moon generation games, to add to your collection.

The most electrifyin’ dragon in aaaallll of Pokémon sports entertainment, Zekrom, as well as the fire-breathing paragon of elegance known as Reshiram. Fun fact, I have one and I call him Reshean Connery. Both dragons will be up for grabs, but you’re going to have to make a physical pit-stop if you’re in the land of the US of A. Locally,since we fall under the UK and European umbrella, we’ll be able to download the legends via the mystery gift option in Sun/Moon/Ultra Sun/Ultra Moon. Yanks, you can grab the dragons from participating Target locations.

Here’s a look at the stats of the dragons that you can download: 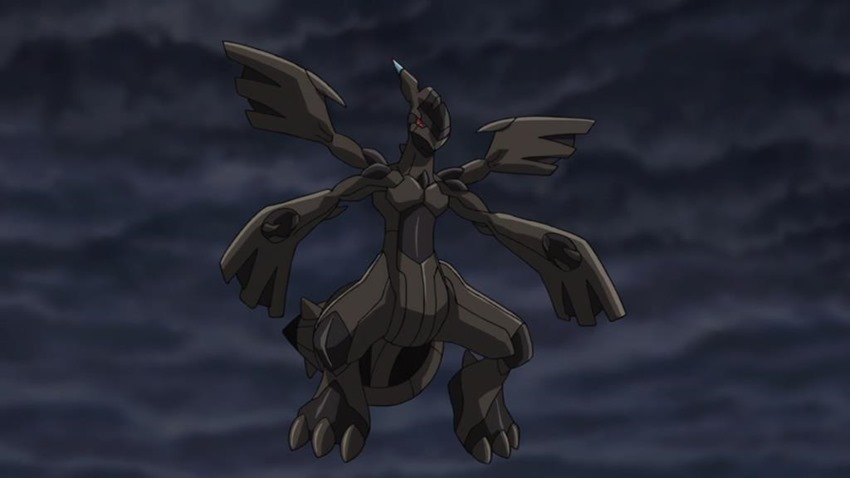 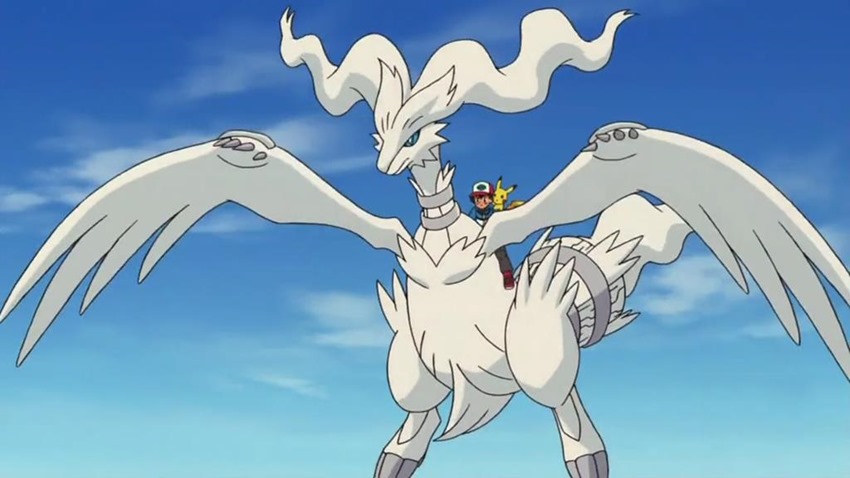 Don’t forget, you can also download the newest Pokemon this month, the Mythical Zeraora. You’ll need to visit a participating outlet for the code, which will be available from October 19 to November 15.