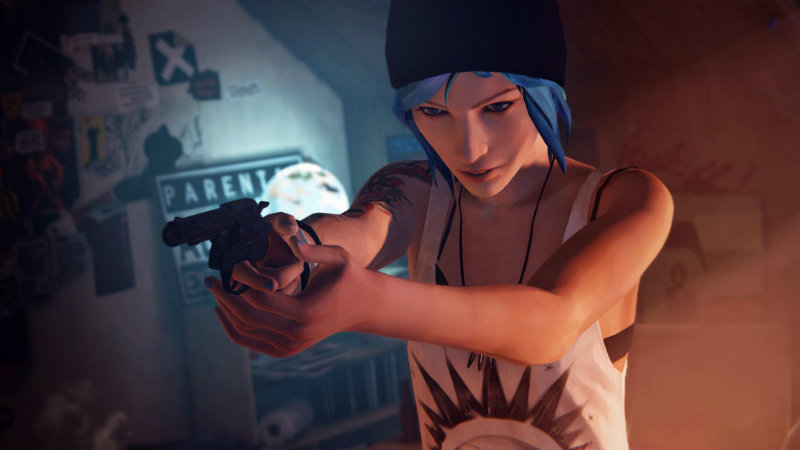 Last week, Square Enix reportedly told the good people at Destructoid that Life Is Strange Episode Two was delayed. No reason was given and we had no idea what was going on behind the scenes, although there was certainly plenty of speculation. But now it seems that it was just a nasty rumor.

According to a tweet from Dontnod, the developers of Life Is Strange, everything is still on track.

There have been rumours of Ep2 delay but development is on track and we’re looking to release it before the end of March.

Episode 2 was expected on 13 March, and the tweet is saying before the end of March – could it all have just been a horrible miscommunication? Could they have intended to tell D-toid that the game was delayed but a couple weeks to the end of the month, and instead of became delayed for an unset period? It seems strange that a site would totally make up this rumor, so I’m sure someone from Square Enix did give this original statement. At least it’s now clarified and we know that Life Is Strange will still be releasing another episode.

Perhaps we’ve all become so accustomed to delays. Most high profile games last year were delayed – why wouldn’t the same happen this year? I still prefer a delay to studios releasing broken games, but it’s nice to know that neither is really the case with Life Is Strange. Now if only they could go back in time and undo the rumor, right? Life certainly is strange in the gaming world…