Home Gaming Listen to me talk about women in tech 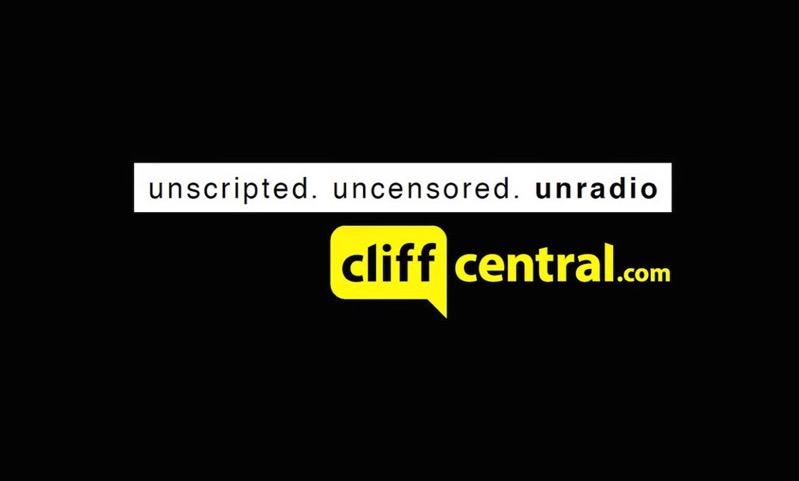 At the end of last month, I wrote an article about women in tech. Based on a report out of the US of A, it said that women were leaving tech faster than they could be replaced. This sparked a bunch of discussion and led me to investigate if the situation is the same in South Africa. The investigation begins on Cliff Central’s tech show today.

I will be posting a full article about what a variety of women said to me when I reached out to them on this topic. However, I do this “unradio” thing and I thought some of you might be interesting in tuning in and hearing more. You can do so right here from 10-11 live, or podcast anytime after:

For those wondering, I am a frequent co-host on the CliffCentral tech show on Mondays. I generally go on every 3-4 weeks, but we had to add in this extra show to chat about ladies of tech and if sexism is as rampant in South Africa as it is overseas. I know you all weighed in with tons of anecdotes and comments on my original article and worry not – the points you raised will be included in our discussion on air. While there are (unfortunately) always examples of overt sexism, it’s the more nuanced sexism that can be most insidious. Still, it’s important to ask that difficult question – how do you know you are being treated in a particular way because of your gender or because you simply aren’t as qualified?

If you want to interact with us on air, feel free to use that WeChat app. Otherwise, if you don’t want to install anything, you can tweet at me or the station, or even call into the studio at 0861 555 189. Also, I generally hand select the music for the show because I’m not a fan of what they play otherwise, so please be amused by my musical choices.