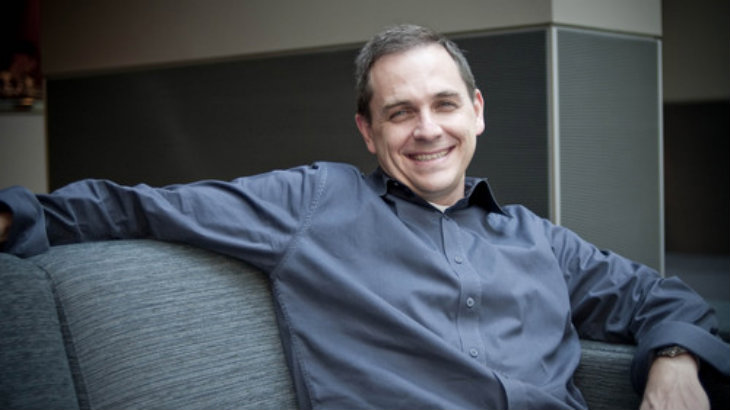 Whitten has been with Microsoft for well over a decade. According to the Xbox Wire with this announcement:

Marc joined the Xbox team in 2000 and delivered three console generations, Xbox One, Xbox 360, and Xbox, along with helping to build Xbox Live and making it one of the world’s top online communities with 48 million members in 41 countries

[…] “I have had the extreme pleasure over the last 14 years to work on the greatest product with the greatest team and for the greatest community,” said Whitten. “Xbox is so special because of the amazing team I’ve had the opportunity to work with and because our fans are the most incredible fans on the planet. It has been the highlight of my career to work on a product so loved. It’s incredibly tough to leave but I am confident the best days are ahead for Xbox fans, in the capable hands of a very talented team.”

Really? Leaving the Xbox brand to go work on a company that makes wireless speakers? Sonos sounds like a nice company, but they can’t have offered that nice a carrot to lure Whitten from a company he’s been with for 14 years. There must have been some impetus to leave.

It seems that not everyone is happy with the change in management happening at Redmond. It may mean change is coming to Microsoft, although whether for the better or worse is hard to gauge at this point. With Don Matrick willing to leave to join Zynga, and Whitten jumping to Sonos, I can’t help but wonder if there’s an “anywhere is better than here” mentality. What is going on behind those closed doors?