Virtually a year ago back in January 2013 I posted the first two episodes of Mario Warfare and at the time stated that the acting was absolutely awful.

Well this morning episode 5 landed in my inbox and since no one really wants to work today I thought I’d post all first up for you to catch up on the experience that is Mario Warfare, the technical aspects of the film have always been pretty decent and I’m happy to say now the acting is definitely improving. That doesn’t mean good though.

So what’s going to happen now? Can Mario and the team save the Mushrooom Kingdom from Bowser? Will Bowser’s new found power make him impossible to beat… what about poor Luigi, will he defect to show his worth?

Stay tuned to beatdownboogie’s official youtube page to find out. 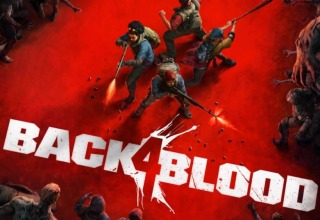