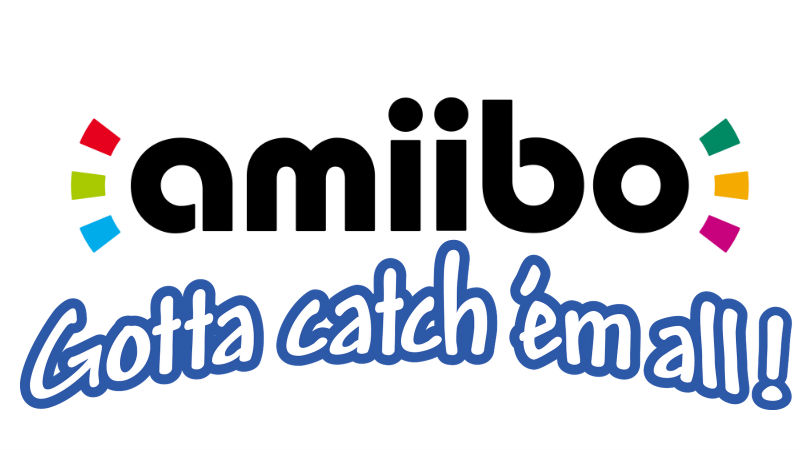 Some Amiibo are rare. Nintendo’s contribution to the toys-to-life genre has been wildly successful, with people around the world buying tons of Mario, Link and Kirby figurines. Personally, I love my Samus so much that it’s still in the box. But with perhaps the exception of the gold Amiibo, they aren’t really valuable collector’s items – and they just became even less so.

There was a lot of speculation about certain Amiibo disappearing from stores. Alessandro even took us through the most popular figures and which ones we can expect to become valuable collectible items. At the time, I told him that he was totally and completely wrong – as I do with all things he writes. And now I get to run around him chanting “I told you so”.

One of the Amiibo that was speculated to become a collector’s item was Marth. He became impossible to find and there were rumors that he wouldn’t be in production again. Well, that was all a lie!

Planning to pick up Code Name: S.T.E.A.M. and don’t have a Marth amiibo? More are headed to stores in late April! pic.twitter.com/3CV0EkFWt1

I knew that he’d be back. Marth can’t just disappear. Also, to have a bit of Fire Emblem loving in my Code Name: S.T.E.A.M. I would totally be willing to fork out for this Amiibo. See, these figures are totally collectible, not because of their scarcity in the market, but because they are well crafted and linked to franchises that we know and love. It’s all about the sentimental value… except for the defective ones. Those will be collectible.