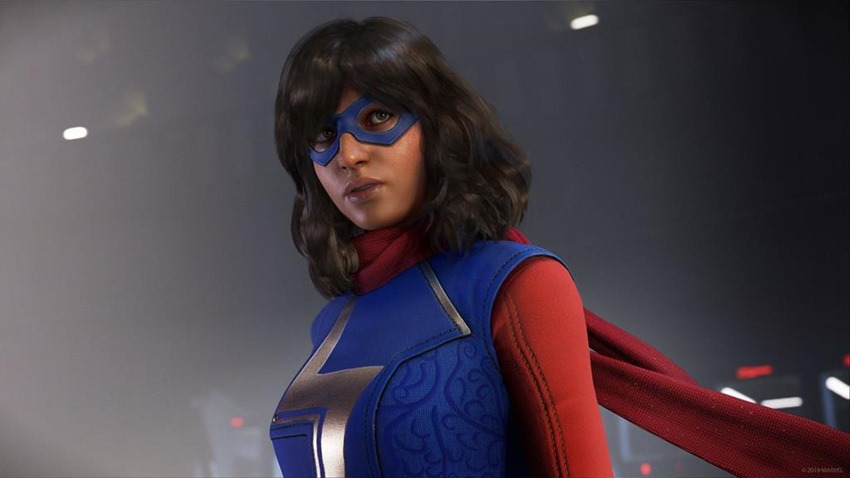 People who are curous about Marvel’s Avengers when it releases in a few days but aren’t sure yet if they’re ready to commit a large chunk of cash yet, assemble. Having been in a closed beta for a few weeks, Square Enix and Crystal Dynamics are opening up Avengers Tower with an open slice of the game, starting this weekend.

It’ll be on all platforms from August 21 until August 23, should you wish to suit up on Xbox One, PS4 or PC. This version of the beta will also feature a few updates, which Crystal Dynamics detailed in a new blog post. It’s pretty much a collection of stability fixes, as well as a few options to stop the game shaking like a coffee addict loaded up on a quadruple espresso during a Los Angeles earthquake. Camera shake sensitivity can be adjusted, while motion blur has also thankfully been reduced.

What you actually like motion blur in video games? And people call me a monster. Anyway, here’s what the latest updates bring to the Avengers table. It used to be an ordinary fella, but after it fell into a vat of toxic furniture, it emerged more chair than man. Possessing the approximate speed, power and agility of ten recliners and able to shake off the most devastating of beer pong challenges, the table soon learnt that with great power comes a great pain in the ass. 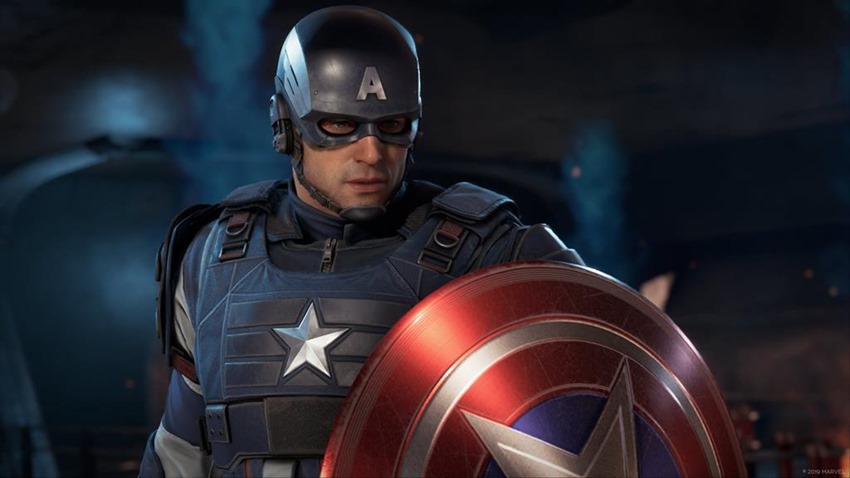 I’m strangely more invested in Marvel’s Avengers, after the recent patches improved the gameplay experience significantly for me. There’s still a lot of work to be done and I do think several live service elements need to be dialed back quite a bit, but beneath these gripes? I think it’s all starting to come together in mighty good fashion.