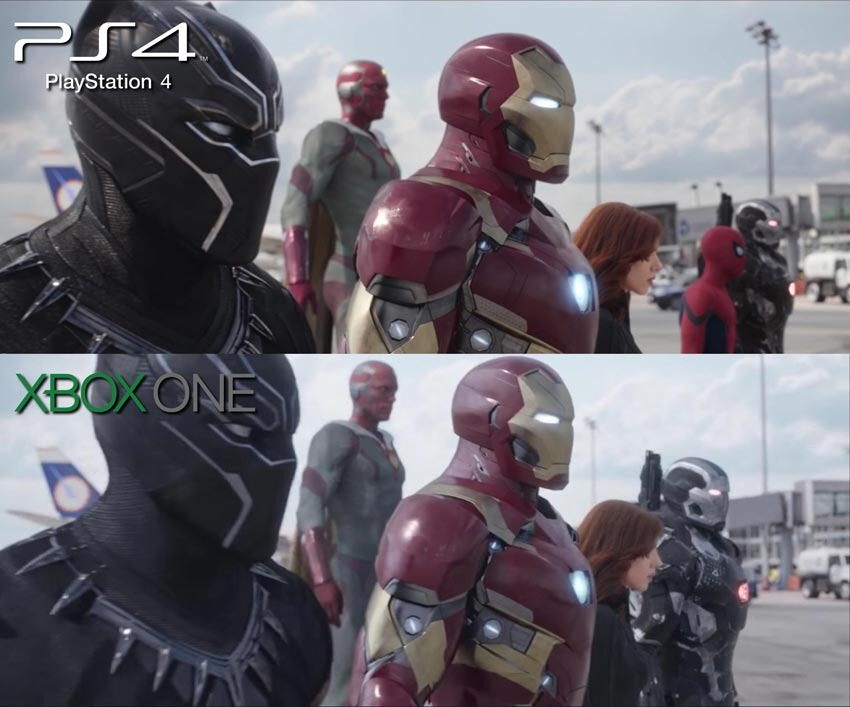 Let’s say you’re keen on Marvel’s Avengers. You’re a believer in Earth’s mightiest mortals, you think you’ll have a blast spending an afternoon smashing AIM goons back into atoms and you’re ready to wield the full might of America’s ass with a shield that shall not yield. Which platform will you get the game on? And will you be justifiably upset that the PlayStation version of the game will benefit from a whole lot of exclusivity?

Now I’m not just saying that the PlayStation 4 version will be the best incarnation of Marvel’s Avengers because a chap from Sony forced an ungodly sum of cash into my hands despite my meagre pleas of “hey no please don’t I really don’t want to live in a mansion,” but that’s the honest truth right there. PlayStation 4 (and eventually PS5) owners of Marvel’s Avengers will get a better deal overall, receiving exclusive loot, outfits and much more.

In addition to a headstart on the upcoming beta, there’ll also be 30-day exclusive access to a Legendary Outfit, Legendary Emote, Epic Takedown, and nameplate as each superhero is released according to Sony. This includes Kamala Khan, Hawkeye and Spider-Man, with the webhead being confirmed as exclusive to Sony’s platform.

“For each Super Hero added to the game post-launch, Hawkeye included, all PS Plus members will receive a free bundle that contains a Rare Outfit, nameplate, and 100 Credits to celebrate the addition of another Avenger to the roster. At launch, we’ll have a free bundle for Ms. Marvel available for PS Plus members to embiggen our love for Kamala,” Crystal Dynamics explained.

I don’t think it’s too much of a train smash here. We’ve always been a PlayStation Nation, and while it does sting somewhat for PC and Xbox One players, its content that’s mostly unnecessary for the overall experience as Sony flexes its deep pockets and banks on Marvel’s Avengers being a must-play title.