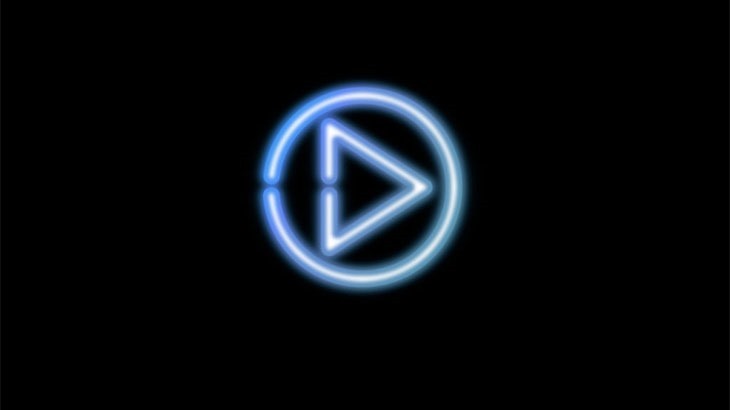 The PlayStation 4 is a wonderful console with a huge focus on games. More than six months after release though, and it’s still incapable of doing some rather rudimentary things that people expect of a fancy new bit of hardware. To be more specific, The PlayStation 4 lacks basic media playback functionality that precludes it from being a worthwhile whole replacement to its older kin; the PlayStation 3. That could be changing quite soon.

According to a couple of “insider” sources and some information from Sony’s blog, we may be seeing that fabled media playback update coming in the rather near future.

First up, we have tweets from industry insider “Tidux” who reckons the PS4 will soon be catching up to the PS3 in terms of features.

#PS4 will soon have the same features already available on the #PS3. plus some new stuff.

Asked what kind of features, he specifically mentioned media playback.

Questioned by users on a new firmware update, SCEE’s community representative Fred Dutton said we can expect news of an update soon. 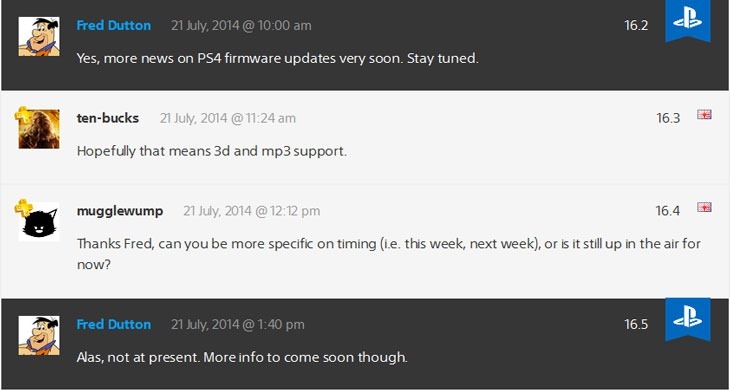 Right now the PS4 is missing the most basic playback functions. It can’t play 3D Blu-rays, is unable to process a single video file in any format, has no DLNA streaming and can’t even be used to playback mp3s. Hopefully that’s changing.

Microsoft’s Xbox One might not be able to keep up in the resolution and frame rate, but it’s certainly besting the Ps4 when it comes to regular, feature-packed firmware updates. The August Xbox One update adds 3D Blu-ray playback, along with a host of other oft-requested features.