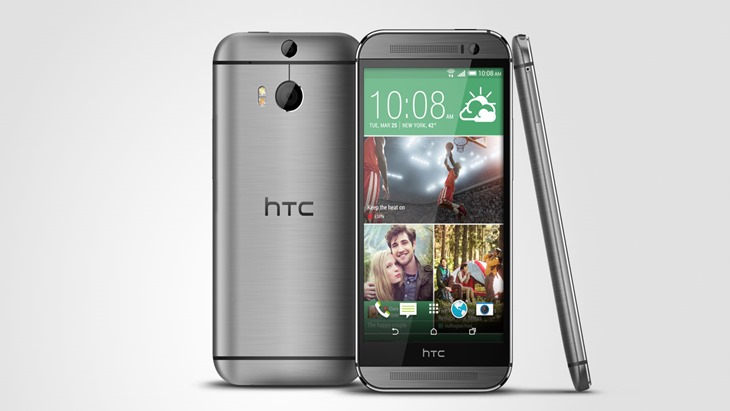 Yesterday afternoon, Zoe and I met up with the folks from HTC to have a closer look at their new phone, the HTC One (M8). Following the demonstration, Douglas Jewson, the HTC Country Manager chatted to us about his plans for the brand in the country.

The phone itself is pretty slim, but sports a beautiful and large 5 inch capacitive touchscreen. Steve, the technical guy, showed us some of the new features on the phone. We were given a brief demonstration of Batman. It runs beautifully, but the thing that stands out the most is easily the sound. HTC have placed an emphasis on the audio on the front of the phone, and its certainly noticeable.

On the back, there are two cameras. One acts as the primary, while the other captures additional data which can be used later on to touch up or edit images. On the inside, the phone will be Android based, equipped with KitKat straight out of the box. Powering the phone is a powerful Quad-core 2.3 GHz Snapdragon processor, meaning that it should run everything fluidly and without issue.

The above are just a few of the features that stood out during out short time with the phone. We got our own device to play with, and we gave it to Sandy to put through its paces. Look out for his review in the very near future.