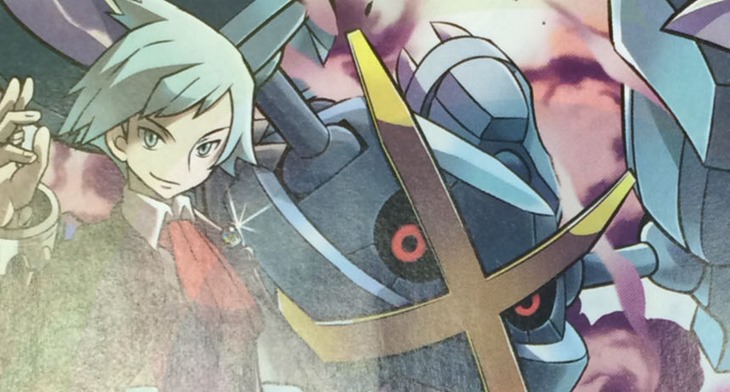 More like Mega-Gross, am I right? While that term is usually used to describe my laundry basket on a Saturday morning, it looks like Mega-Evolutions are indeed making a splash attack in the Pokémon remakes of Ruby and Sapphire. Hit the jump to see what the heavy metal Pokémon Metagross looks like with some added Darwinism. 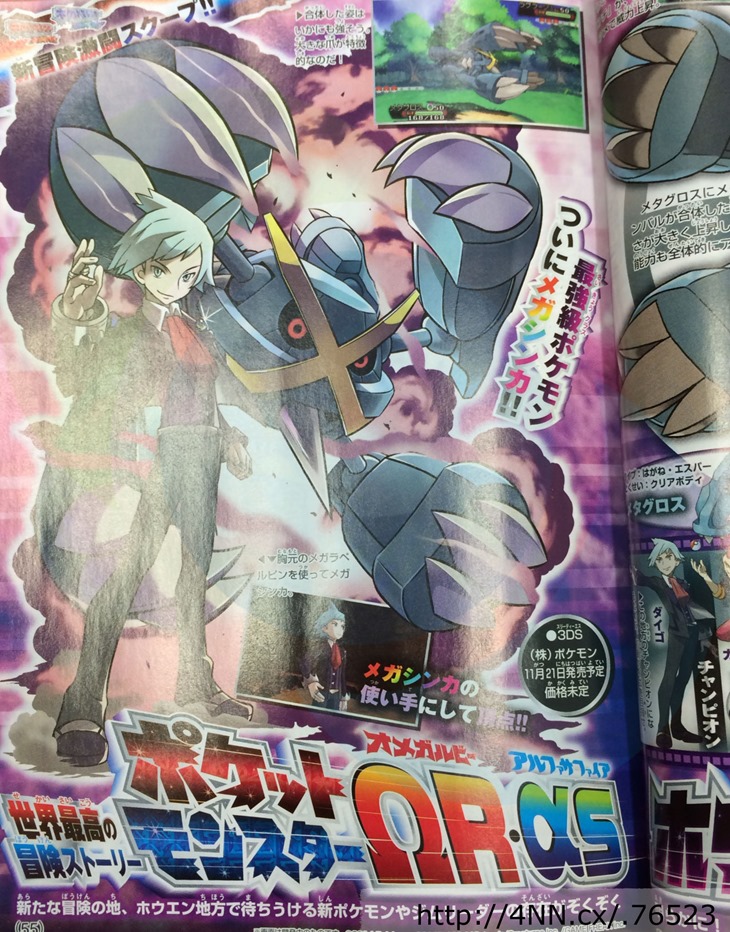 Corocoro Magazine via AGB has the screen above you. This is what the usual Metagross looks like, in case you’re interested: 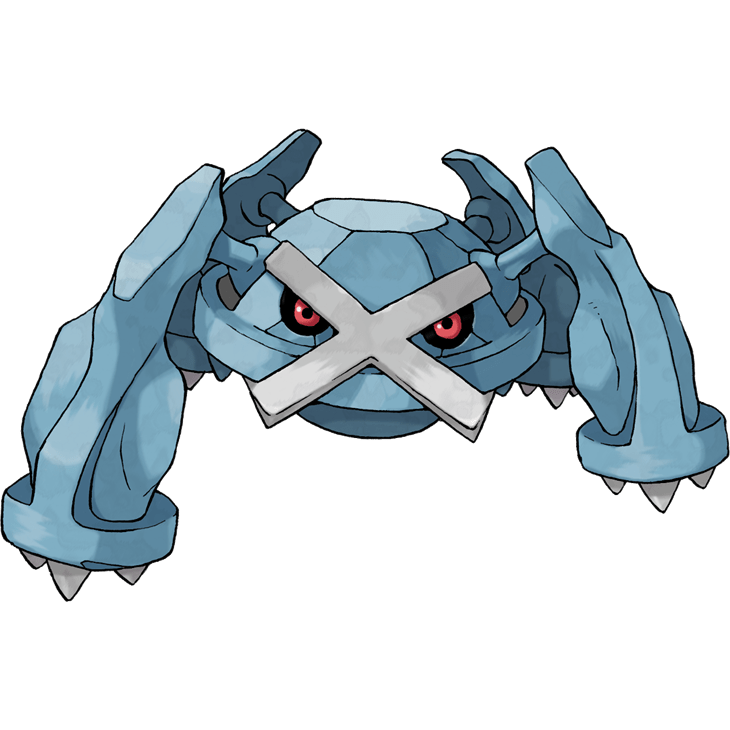 Neat! In the games, Metagross is an absolute bastard to train. Its initial form Beldum only knows Take-Down, which is the equivalent of throwing an anvil at other Pokémon and persevering until it hits lvl 20 and evolves into Metang. From there, things get much easier as players can then evolve their Metang into Metagross at level 45 and enjoy the benefits of having a Steel/Psychic type behemoth in their line-up. I’m still curious to see how Mega-Evolution fits into the narrative of Omega Ruby and Alpha Sapphire.

That’s a feat that was considered to be something unheard of in older Pokémon games, so there might be a massive plot hole in this franchise that is all about capturing and enslaving exotic animals for massive cock-fights that are considered to be the norm all over the various regions of the world that then culminate in a grand battle royale with the cream of the crop. On the other hand, whatevs man.

Pokémon Omega Ruby and Alpha Sapphire arrives in October on the Nintendo 3DS. As if you didn’t have enough games to choose from already that is.