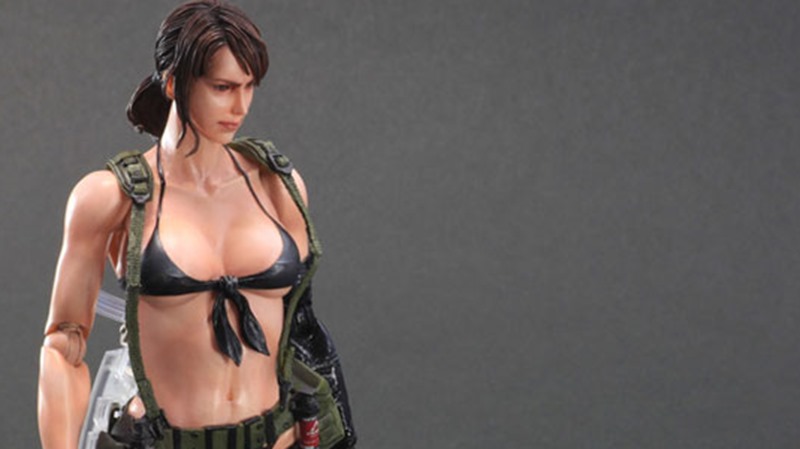 There’s no denying that Metal Gear Solid 5 features a sniper with a taste in clothing that’s skimpier than a bachelor party mankini being forced on the groom-to-be. But that’s a debate that’s already, and will continue to be, covered. Quiet has quite the number of fans already. Fans who love her design. Fans who’ll most likely buy any piece of merchandising related to Quiet. Including this action figure, with generous proportions and materials.

Metal Gear Solid 5: The Phantom Pain’s missing in action game director Hideo Kojima tweeted the following pictures out of the upcoming Play Arts Kai action figure, which features…ahem…man-magnets. In the absence of a real girlfriend, I’m pretty excited about this.  I’ve even started shaving one leg so it feels like there is a girl lying next to me in bed when I cry myself to sleep every night:

The thing is, the action figure itself is actually a pretty damn awesome, and a great example of translating a video game character from screen to real life: 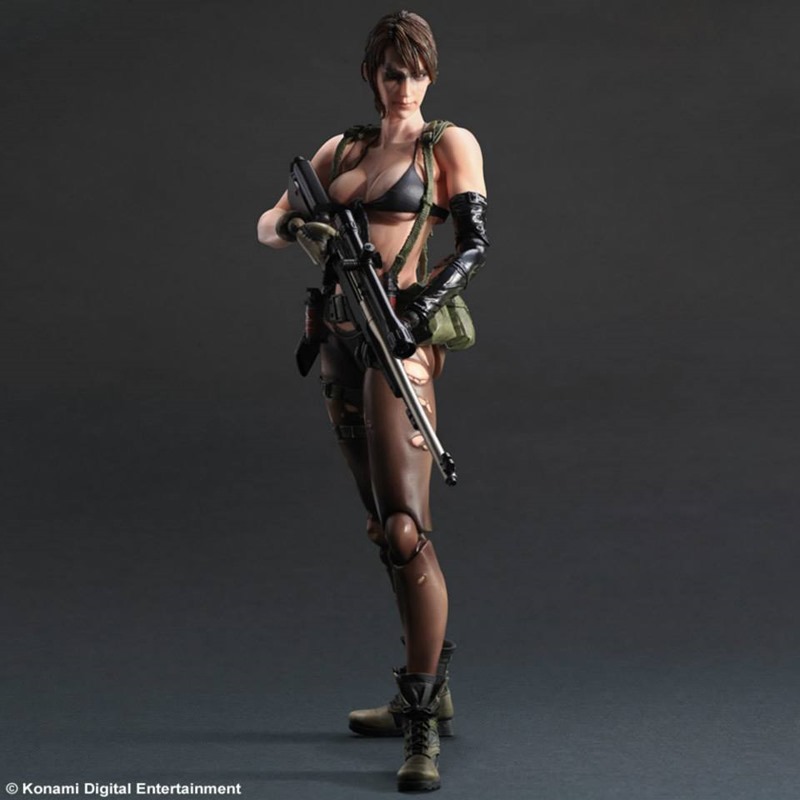 Just for the sake of actual craftsmanship, I’d add Quiet to my collection. And it won’t be long before action figure customisers get their hands on the figure, and make this particular variant of Quiet: 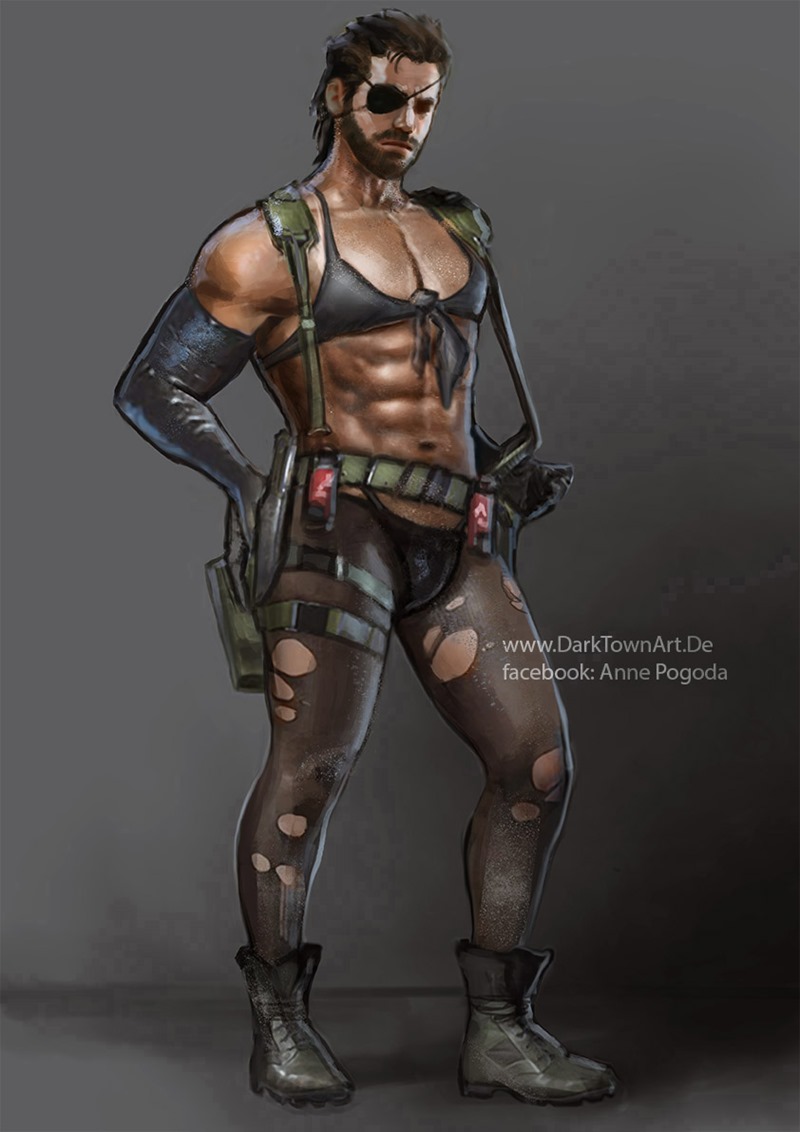 That, and she still happens to have more realistic proportions than a Barbie/Bratz doll, even with the skimpy outfit. Consider me to be Metal Gear Sold.