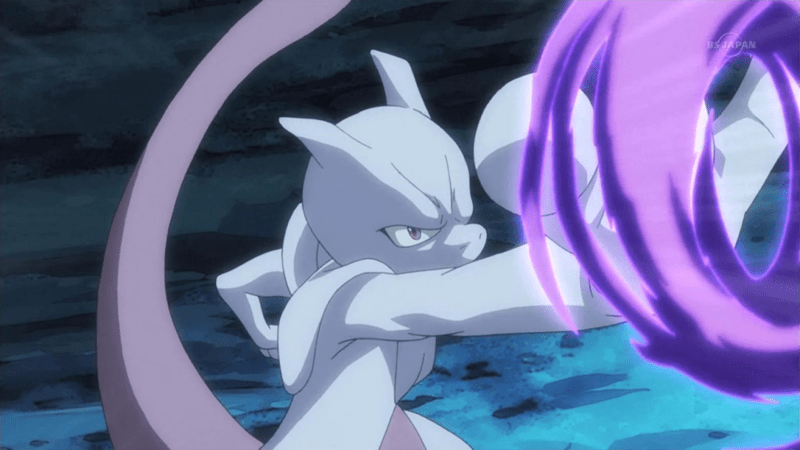 I’m still confused by Super Smash Bros. I know I like playing it, and it’s a great little piece of gaming bliss for short, frantic play sessions. I also know I’m incredibly bad at it, and can’t seem to get any better the more I play. Where I get confused is when it comes to content, because the entire package seems fairly light. But who cares when characters like Mewtwo are so close to launch?

Announced late last year to the cries of Pokemon fans everywhere, Mewtwo is the latest addition to the Super Smash Bros. roster that, until the weekend, had no release date attached to it. It still doesn’t, but designer Sakurai stated in an interview that the character is basically finished – and not far away from launch.

Sakurai was hesitant to mention an exact date at the even in Japan, but assured fans that they won’t be waiting long. Mewtwo will also be launched absolutely free of charge for both the Wii U and 3DS versions of the game, so you won’t have to break the bank to throw physic balls of angry at players with arguably the most badass Pokemon out there. There Pikachu, I said it!

Hopefully this means that more characters will start being churned out for the arena fighter. I personally think Bayonetta would be a perfect fit, along with Skull Kid from Majora’s Mask and an Inkling from Splatoon. The more games Nintendo makes, the more characters they can add – as long as it keeps that sweet balance intact.

That, and as long as they keep making Amiibo for each character. Bayonetta would look lovely next to Kirby and Link on my shelf.