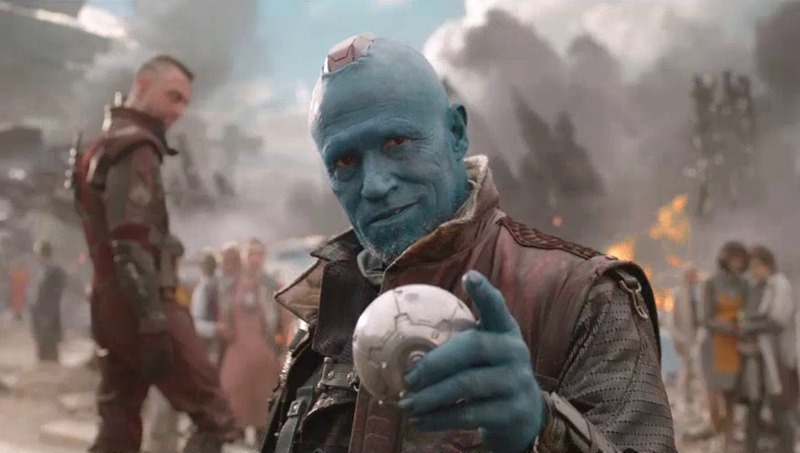 You know when we picked up Sandy and Martha, the rest of the Lazygamer crew wanted to eat them! But I said no! Instead, we gave ‘em cool red leather jackets, masks and a spaceship with a built-in tape deck! Cause we’re so sweet! Now have your death squad stand exactly still as I demonstrate my badass super magic knife skills… 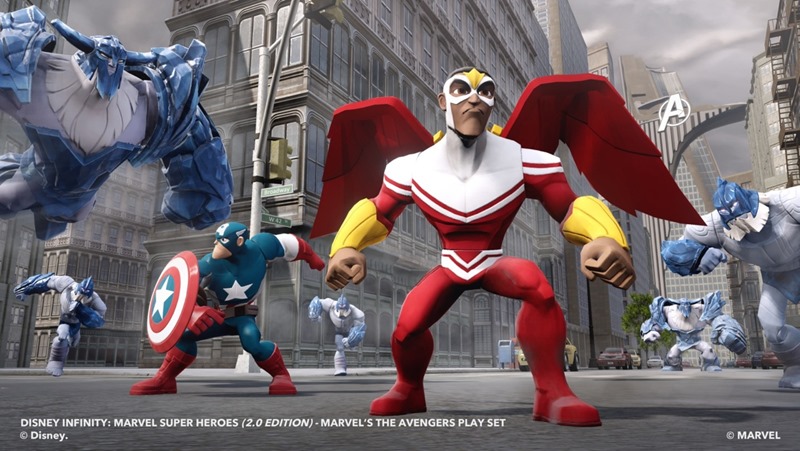 Now don’t get your hopes up. If there’s one thing that Captain America: The Winter Soldier and Guardians Of The Galaxy had going for them, it was that those two films had some cool characters in the form of Michael Rooker’s Yondu and Anthony Mackie’s Falcon. Those two characters will be in Disney Infinity 2.0. But not as individual figures that’ll you need to collect. And this version of the Falcon is based more on the Avengers Assemble cartoon version, not the Captain America sequel Falcon. Bah.

Instead, they’ll be rocking up as allies in the Power Disc format. If you’re lucky enough to find them in your blind-seal packet that is. Here are the official descriptions from Disney: No,wait, I’m a cock: I misread the press statement. Yondu and Falcon are getting figures. Check out Yondu’s one right here. 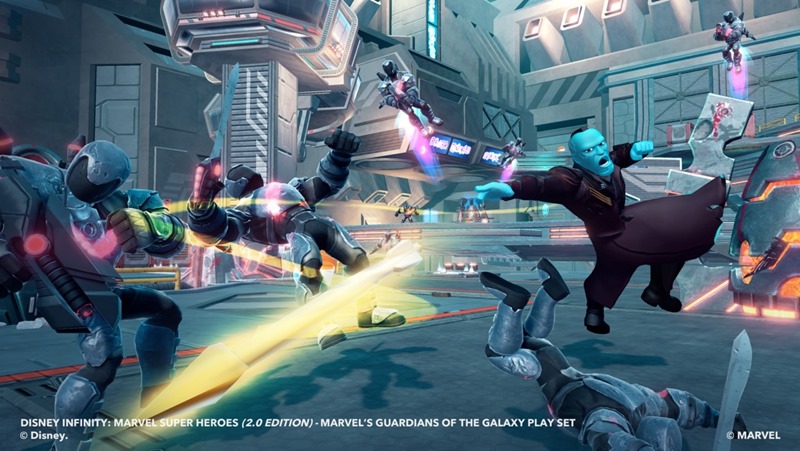 From deepest space comes Yondu, leader of the outlaw band known as the Ravagers. Whether he’s trying to outwit the Guardians of the Galaxy or face off against a squadron of Sakaarans, Yondu will do anything to come out on top. With his whistle-powered flying arrow and devastating combat skills, Yondu is truly a force to be reckoned with. He will be playable in both the Marvel’s Guardians of the Galaxy Play Set and Toy Box 2.0. Yondu will also be making an appearance in the Marvel Team-Up: Yondu Power Disc. When players place the Power Disc on the Disney Infinity base, they can fight alongside the powerful, arrow-shooting ally, and send enemies running for their lives. 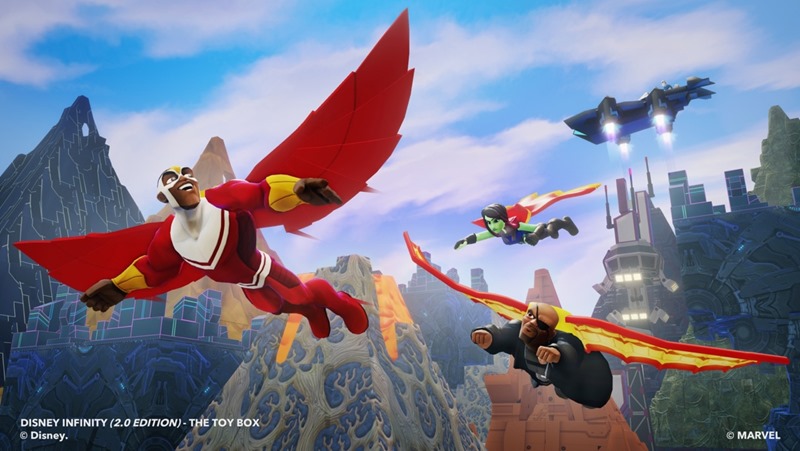 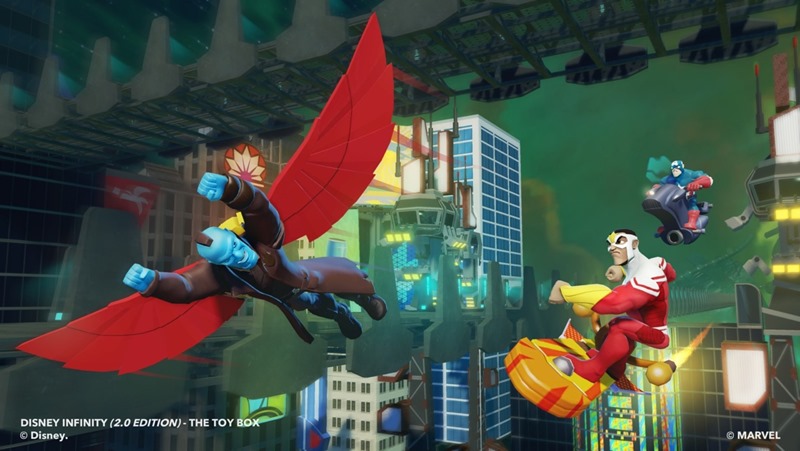 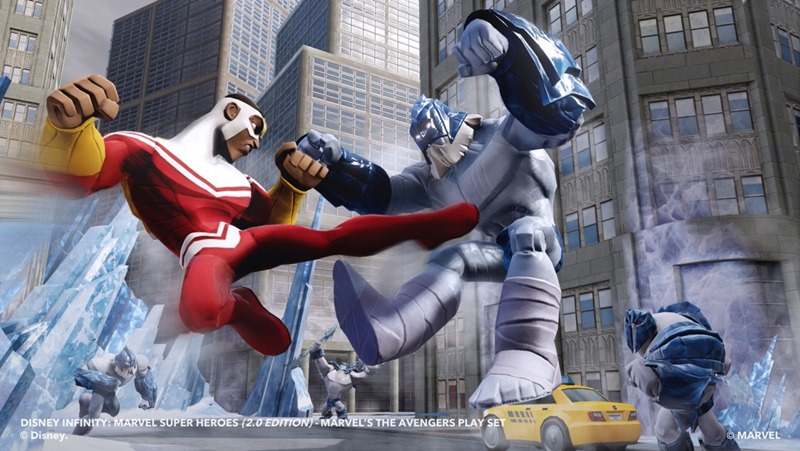 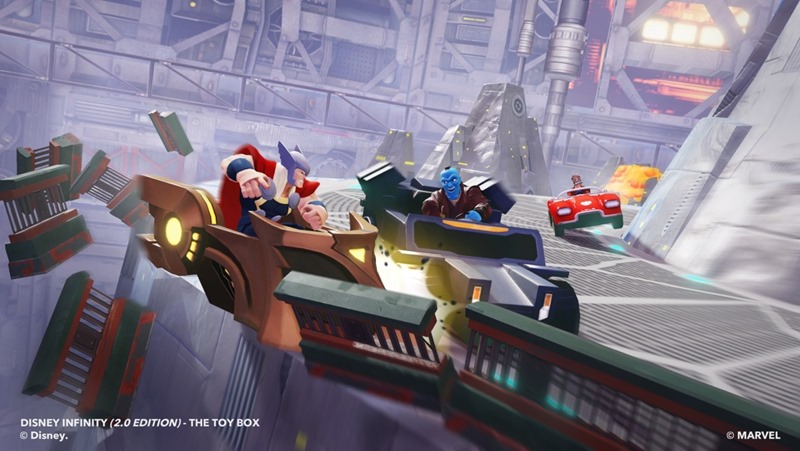 On the one hand, I’d have most certainly dug a chance to have these two guys as real-world figures. On the other hand, my bank account is breathing a deep sigh of relief. At least my Guardians playset will now have the chance to do something that’s a little bit bad, a little bit good and maybe a bit of both.