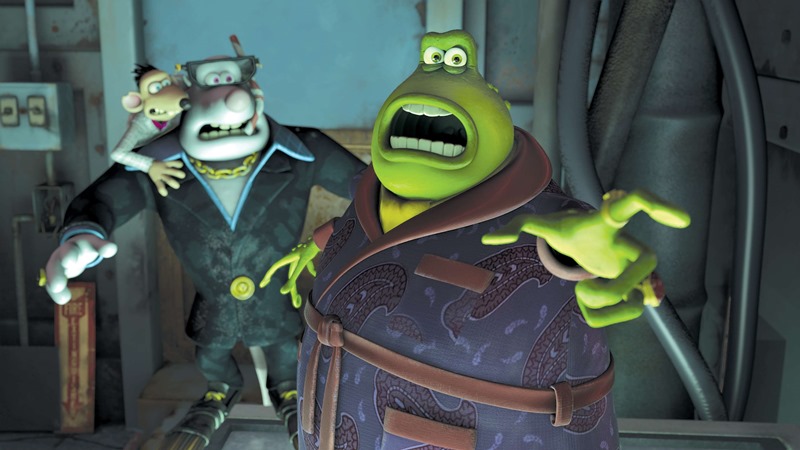 Rare as we know it, isn’t the same developer of yesteryear. From the days of Donkey Kong Country, Banjo Kazooie and even Viva Piñata, Rare has evolved into a studio that pumps out stuff such as Kinect Sports Rivals. But that’s the Rare of today. And the Rare of tomorrow could be a studio that once again flexes its creative muscles; something that Microsoft sees potential in.

Speaking to Inner Circle Podcast (via Dualshockers), Microsoft Studios Ken Lobb discussed the studio, as well as Battletoads which got trademarked last year:

So will there ever be another Banjo, Viva, Blast Corps, Battletoads? Yeah, some day. And I think the reason you see things like Battletoads revived is because we know there’s value, so we renewed the trademark.

I wouldn’t put it past Microsoft to safeguard the trademark for any future use. They don’t have to start a game right now starring the Battletoads, but it is nice to have control over them for when they’re ready to make a new game. If they ever choose to do so. Something that Lobb addressed on the podcast:

Does that mean it’s coming this year? No. Does that mean it’ll never come? Absolutely not. We have a lot of passion internally for each of these games that you mentioned and we have surprises in store in the near and long future, but understand that what it’s really about is, we want to build this suite of IP [so] that we can add to that list of ‘let’s build some new things,’ ‘let’s build some recent sequels,’ and ‘let’s do some crazy stuff’ like dig back into a portfolio of IP and build some games that people love.

I’d love for Rare to return to form. To get given the chance to create the kind of games that were magic for us back in the day, but for the audience of tomorrow. C’mon Microsoft, make it so.