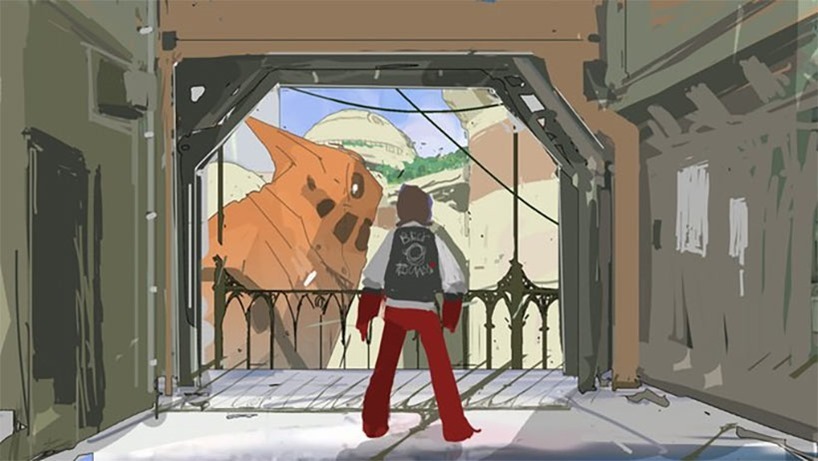 Back in 2011 when Capcom cancelled Mega Man Legends 3, the internet exploded in to a rage, with the tubes that carry information across the web – for a moment – powered by the tears of Mega Man fans. It followed other cancelled games featuring the blue bomber.

According to legend, Mega Man Legends 3 would have actually been completed and released had Keiji Inafune not acrimoniously parted ways – but he got his own back with the Kickstarted Mega Man Spiritual successor, Mighty No 9. After two years of development, it’ finally due this September, giving Mega Man fans a Mega Man game in everything but name.

And he’s back at it. Keiji Inafune and Comcept have a brand new Kickstarter for a game that’s essentially Mega Man Legends. Here’s what its cheeky Kickstarter says:

Running free in an anime-inspired game world! Embark on a near-future sci-fi adventure in search of the “Legendary Legacy”!

“This project has inherited some of the DNA from our Mighty No. 9 project–specifically, the shared character names Beck and Call.” 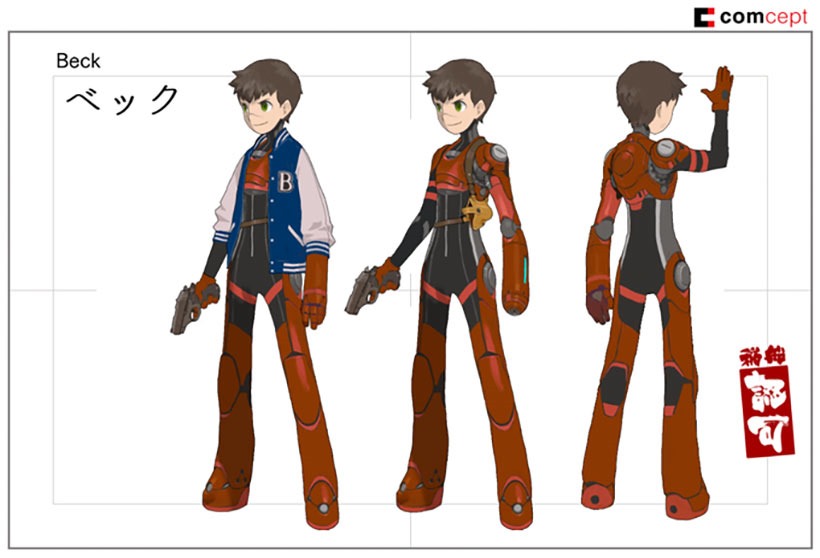 And I’m finding it hard to be excited. Comcept is asking for $800 000 r fund the first chapter – not a whole game.

“We hope to use this small, but dense taste of the Red Ash universe as a foundation on which to build future content,” Comcept wrote.

“Whether it’s through additional funding, revenue from The KalKanon Incident sales, or teaming up with a publisher, this is a story we are determined to tell, and we want all of our backers to be on the ground floor for the creation of this new game universe.”

Interestingly, the Kickstarter is being launched in conjunction with a twin project to fund a Red Ash anime project by Studio 4?.

RED ASH is a very special project: an unprecedented collaboration between anime and gaming companies, working together to create their own unique content based on the same property and characters. These projects are based in separate, yet parallel worlds, giving creators on both sides full freedom to create whatever story or world they want.

I’ve never been much of a fan of Me(h)ga Man Legends, so I’m far, far more excited for Mighty No 9 – but I’m sure this Kickstarter is exciting stuff for the many who felt let down by Capcom’s cancellation of Legends 3.