Home Gaming Migrating Xbox Gamertags is a mess, and a problem for Windows 10 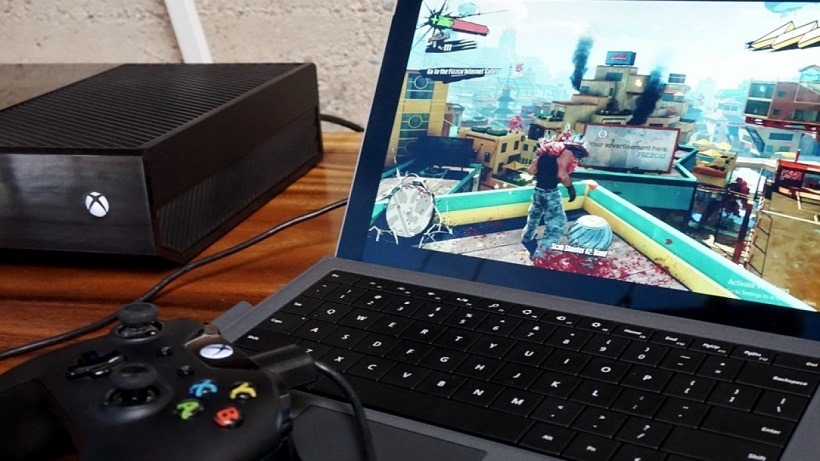 I’ve had a problem with my Microsoft account (or Live ID, or Hotmail address or whatever Microsoft is calling it this month) for a while now. Like many others it seems, I’ve happened to let a string of bad decisions wind me up with two separate accounts. One is for my Xbox, and holds my Gamertag with years of gaming on it. The other is one that started off for email, but slowly grew into the administrative account I use for my PC. So why can’t I combine them?

Or, at the very least, migrate my Gamertag to a new address?

It would seem like something easy to do, especially since you’re hardly going to keep the first email address you created when you feverishly setup Xbox Live for the first time. It’s a problem I investigated years ago with the rise of Games for Windows – which caused more than a few headaches with games being registered to conflicting accounts. Back then, I attempted to transfer the automatically created Gamertag on my email account (because Microsoft does that) to a dummy one, after which I hoped I could migrate my existing one to my most used email address.

It was impossible years ago, and it still is now. And for the most obscure reasons too. You can, in fact, merge accounts in this manner. Microsoft has a nicely put together list of how to achieve this, but things start going very, very wonky just a few lines in. Let’s look at this closely then.

Firstly, if you want to do this at all, you need an Xbox 360. Despite Microsoft wanting to create this lovely Xbox to PC ecosystem, you’re confined to their older-generation of hardware to achieve what is essentially an administrative process. I’d ask why, but I’d be wasting my breath.

Secondly, the account you’re wanting to migrate your Gamertag to can’t have any of the following things:

The first two are already a bit of an issue. A Xbox Live profile isn’t automatically generated when you create a Live account, but Microsoft does little to warn you when it does create one for you. Logging into anything on xbox.com, or even using it on a Windows Phone and Windows OS could unintentionally put you through the process of creating an account. Thankfully if you’re aware of this, you can simply create a dummy email and just shuffle it to that one. It’s the points afterwards that are far less avoidable. 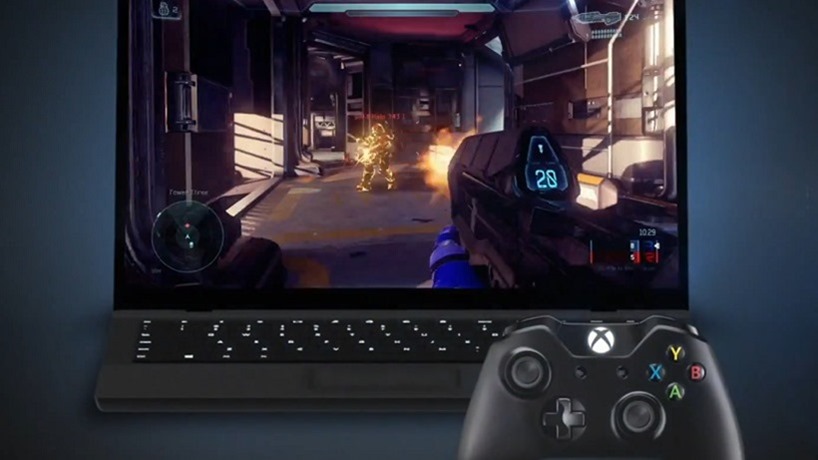 For example, having a subscription to ANYTHING other than one associated with Xbox. Such as my own Office 365 subscription, which came free with my new laptop. In fact, even owning the trial version of Office puts you out of the running entirely, because your account recognises it as a separate subscription. That’s not even extending to having any purchases from the Windows Store – which I’m sure anyone on Windows 8 encountered at least once over the years.

Ultimately, it’s nigh impossible to migrate your Gamertag over to an account that isn’t just seconds old, and that’s a problem for Windows 10 going forward. Without this streamlined process, the entire idea of an ecosystem is compromised unless you were fortunate enough to secure a single account years ago. Thankfully I can still separate my Xbox App account from my Administrative one on my PC, but it presents unnecessary hassles for getting purchases off the Store (since I’m constantly moving between accounts).

It’s not a isolated issue either, with forum posts dating back to 2011 asking for this entire process to be sorted out. It’s one buried under a mess of security protocols to keep accounts safe, and I understand that. But surely there should be some process that allows me, and thousands of others, to prove ownership of two accounts and simply merge them together.

It’s something I hope the mass uptake of Windows 10 will force Microsoft to look at again, because right now it’s a mess. And it really doesn’t need to be.